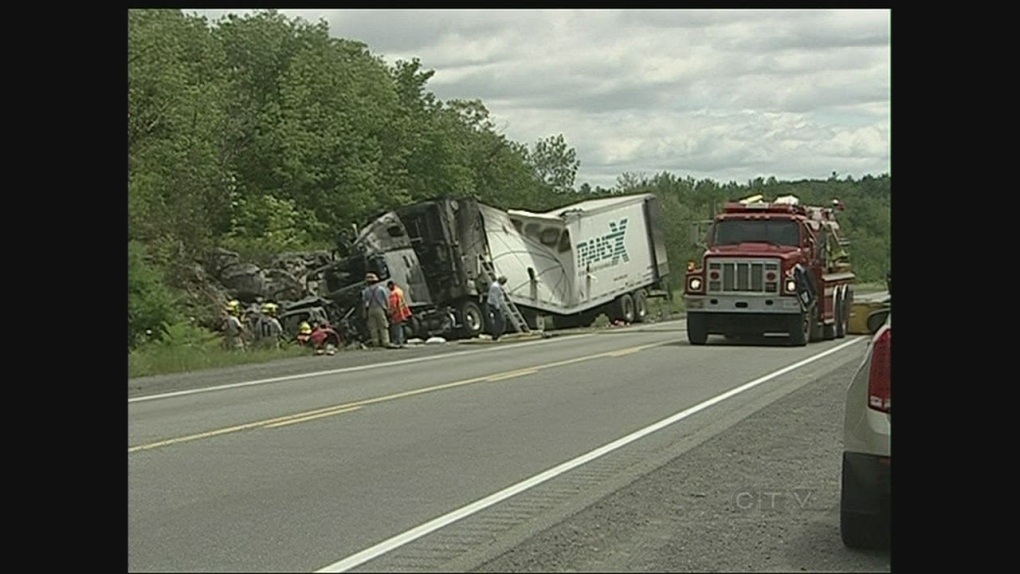 OPP have released the name of the woman who died Wednesday in a fiery crash near Renfrew. 26 year old Amy Keller was killed on Highway 17 when her eastbound car slammed into an oncoming tractor trailer.

The force of the crash caused the car to burst into flames.

Highway 17 was closed for 12 hours. Investigators say there will be no charges in the crash.