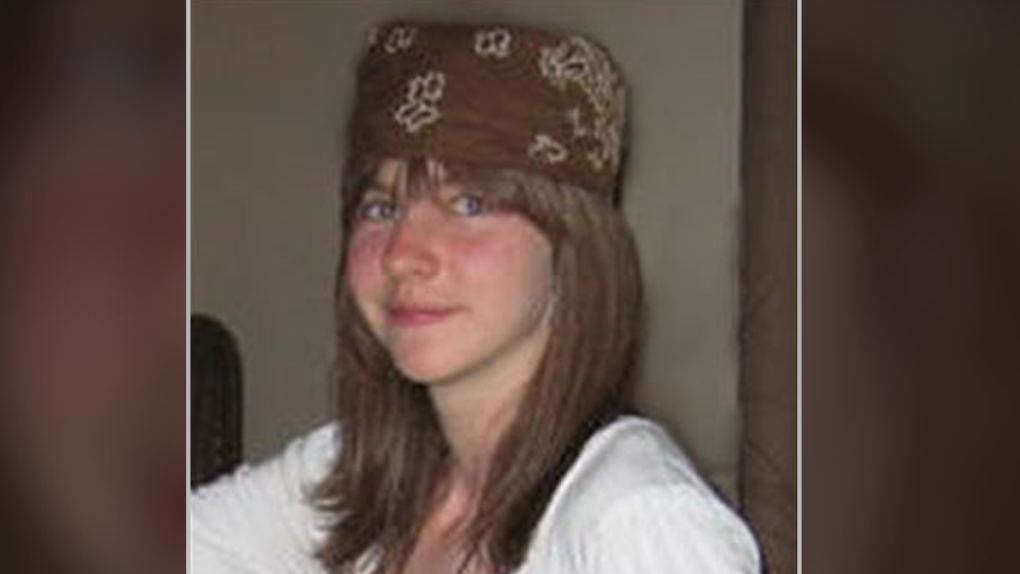 Valérie Leblanc was found dead in the woods west of the Cégep de l'Outaouais in Hull on Aug. 23, 2011. Police have yet to find her killer. (File photo)

GATINEAU, QUE. -- Ten years after the body of 18-year-old Valérie Leblanc was found in the woods west of the Cégep de l'Outaouais in Hull, Gatineau police have set up a command post in the hopes of generating new information that could finally help investigators solve the case.

“It is important to remember that every piece of information, as insignificant as it may seem, could help the investigation and provide new leads,” police wrote in a news release. “Never assume that it has already been shared with the police.”

The command post is set up in the parking lot of the Cabane en bois rond at 331 Cité-des-Jeunes Blvd. until 7:30 p.m. Monday. Police are hoping residents will meet with investigators if they have information related to the homicide.

Leblanc’s body was found beaten and burned on Aug. 23, 2011. Since then, police say investigators have sifted through nearly 2,200 tips from the public and have met with several hundred people over the course of the investigation.

Shortly after Leblanc’s murder, police released a composite sketch of the person they say is a key witness to the crime. He’s described as a white man who was then 20-35 years old, 6-ft. tall and 200 lbs. He had dark hair, a pointy nose and chin, and was seen walking beside a black mountain bike. He also spoke French without an accent. 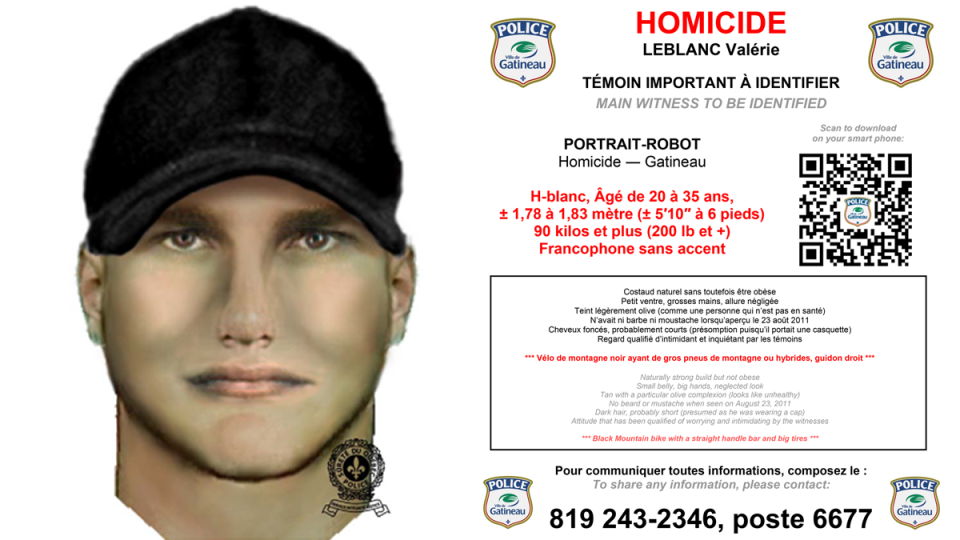 A reward of up to $10,000 is again being offered by Jeunesse au soleil to anyone who provides information that leads to an arrest and conviction of the person(s) responsible.