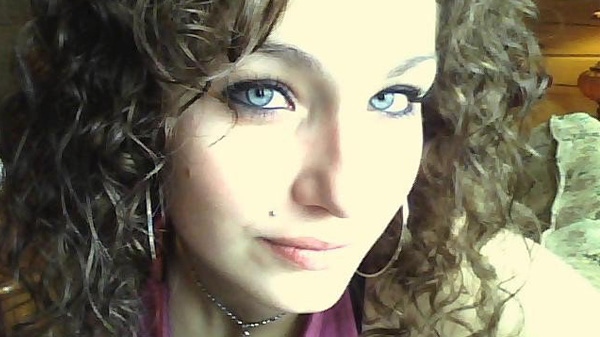 Jessica Godin's body was found Saturday afternoon in Fournier. Police say she may have been the victim of a hit-and-run. (courtesy: Facebook)

Ontario Provincial Police are renewing their call for help in the case of a fatal hit-and-run that took the life of Jessica Godin six years ago.

The Ontario government is also offering a $50,000 reward for information leading to the arrest and conviction of the person or persons responsible for Godin’s death.

On Sept. 24, 2011, Jessica Godin was found in a ditch in the small village of Fournier, located about 80 kilometres east of Ottawa. She was 18-years-old at the time of her death.

Since the discovery of her body, police have conducted 119 interviews, but their investigation has not yet led to an arrest.

The investigation has revealed Godin left a friend’s home in Fournier around 6:00 p.m. on September 22, 2011. She was last seen between 7:00 pm and 8:15 p.m. in the town of Fournier. The post-mortem shows she was struck by an east bound vehicle which would have been travelling on Du Parc Street in Fournier.

OPP says they believe someone has information that would help investigators.

Anyone with any information about this case can call Crime Stoppers at 1-800-222-8477 or call Detective/Constable Dan Fedele at the Hawkesbury OPP at 613-632-2729. Persons giving tips to Crime Stoppers that lead to an arrest may be eligible for a cash reward. Tips can also be sent via text message and e-mail. For more information go to www.CrimeStoppers.ca .