OTTAWA -- Twenty-five years after the death of Brian Smith, the memory of the legendary CTV Ottawa broadcaster continues to live on with his family, friends, colleagues and the community in Ottawa.

"But 25-years of learning, a lot of growing up and a lot of great things that have happened as a result. That's my grief counselling for me."

Smith, the popular sportscaster and former NHL player, was shot as he exited the CJOH studio on Merivale Road at the end of the 6 o'clock newscast on Aug. 1, 1995.  The 54-year-old Smith died in hospital the afternoon of Aug. 2, 1995.

"It was just like being hit, your gut just falls down to the ground. It was an awful feeling, and it was awful for days and weeks after because there was such a void in the newsroom," said former CTV Ottawa Sports Director Terry Marcotte.

"There was that real sense of loss and then you go out in the community and you find people are feeling that same sense of loss. And I think it spoke a lot to how Brian connected to people in the community through television, people who didn't know Brian except on TV, felt like they lost a family member." 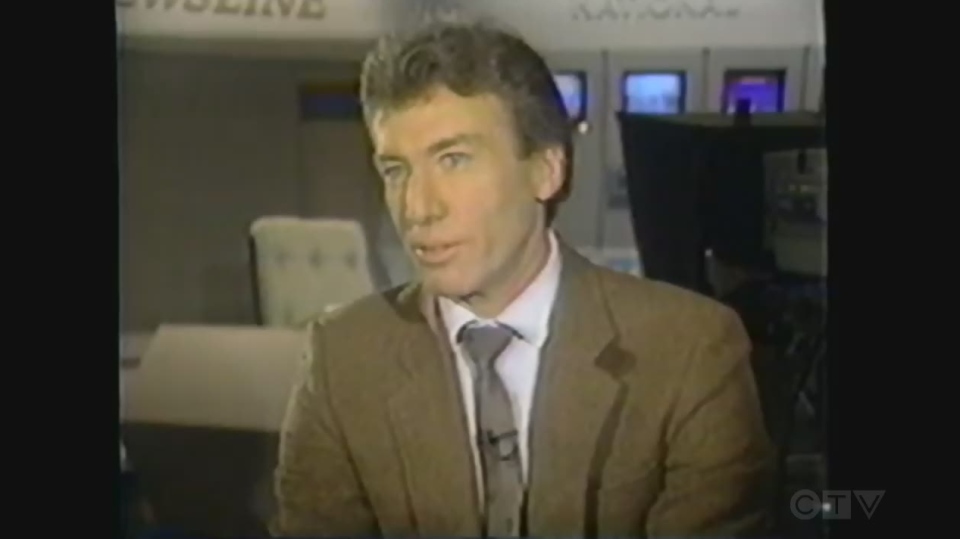 CJOH colleagues were in different spots across the city when they found out that Smith had been shot outside the CJOH building.  Marcotte was at the Ottawa Lynx baseball game, while former CTV Ottawa reporter Joanne Schnurr was driving to another assignment when she was told to return to the station.

"This is 25 years later and it still has a profound impact on everybody who worked in that station that night, obviously his family, the people in the community. It's something that I'll never forget," said Schnurr during an interview with CTV News Ottawa's Patricia Boal.

"It's a moment that's blazed in my brain, unfortunately, and like a few of my colleagues I refuse to walk by that part of the sidewalk where I knew he laid. It was just an emotional time then, it still is, and I'm glad we're talking about this because I think it's so important to remember Smitty and the work he did for this city, and a wonderful man he is."

Smith, known to everyone as "Smitty", played hockey for the Hull-Ottawa Canadiens of the EPHL, before moving on to the American Hockey League with Springfield. Smith played 58 games with the Los Angeles Kings and nine games with the Minnesota North Stars over two seasons. 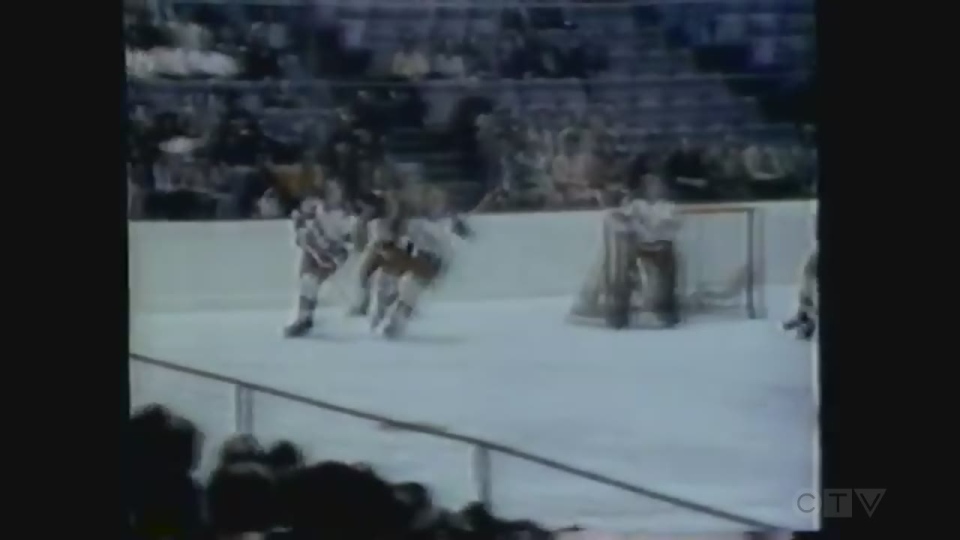 "You wouldn't know that Brian was an ex-NHL guy unless you brought it up because he didn't talk about that," recalls Marcotte.

"You wouldn't know that he was a TV guy, other than of course watching him on TV, but there was no ego with Brian."

Smith was a devoted philanthropist in his hometown of Ottawa. He was on his way to MC a fundraiser for the Children's Wish Foundation when he was shot that August night.

Smith's legacy lives on in Ottawa, 25 years after his death. The press box at Canadian Tire Centre is named "Smitty's Press Box", and the Boys and Girls Club of Ottawa renamed its summer program "Camp Smitty" in his memory.

"Brian went to the camp. I have a letter that he wrote way back when he was 17-18, he was a camp counsellor," said Kainz in an interview with CTV News Ottawa from her home in Windsor.

"It’s just a beautiful letter to his mother asking her basically to send me a bathing suit because 'mine is shot' is what he says. He loved the camp! I think the camp molded him into the person he was when he died."

"Treated a story on an NHL player the exact same as he'd treat doing the 'Senior of the Week' or an 'Athlete of the Week.' He cared about each the same."

Schnurr worked approximately six years with Smith at CJOH, "Wonderful man, he had the biggest smile, really lovely, generous man who always made me feel welcome."

Schnurr recalls getting to know Smith as a colleague, but wishes she had a chance to talk with Smith a bit more outside of work.

"What I knew about him I loved, he was such a warm, generous man. But, I wish now in retrospect that I sat down with him and talked to him about his NHL career, talked to him about his philanthropy and his desire to give back to this community, why he did it and learn from that as well. He had a lot to teach people and sadly that teaching moment ended far too early."

Duthie recalls watching Smith on television while growing up in Ottawa, "My dream was to do his job."

Speaking with CTV News Ottawa's Patricia Boal this week, Duthie described Smith as "unselfish" when it came to giving him a chance to cover sports.

"When I wanted to break into sports, he gave me so many opportunities," said Duthie.

"I remember when The du Maurier LPGA Championship came (to Ottawa). Brian was a huge golfer and it was at his club, but he let me do all the stories that week and cover it. That was one of the most gracious things anyone's ever done for me to let me do that." 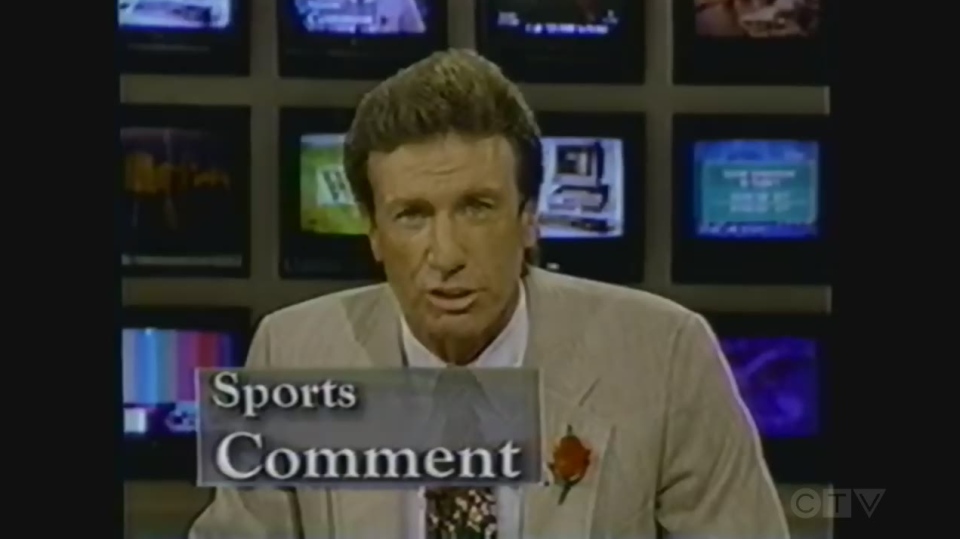 Jeffrey Arenburg shot and killed Smith in the CJOH parking lot on Merivale Road.  Arenburg surrendered at the Elgin Street courthouse the next day. He was found Not Criminally Responsible of first-degree murder because of a mental disorder.

Arenburg died of a heart attack in June 2017.

"At the time, families were having difficulty getting their loved ones into a hospital to be taken care of for a longer period than 72-hours," said Kainz.

"Brian's Law allows them to go to the hospital, check-in but instead of checking themselves out they can now go out, under certain conditions to take their medication and to go see a psychiatrist and to be taken care of."

The Court of Appeal for Ontario upheld the constitutionality of Brian's Law in 2016.