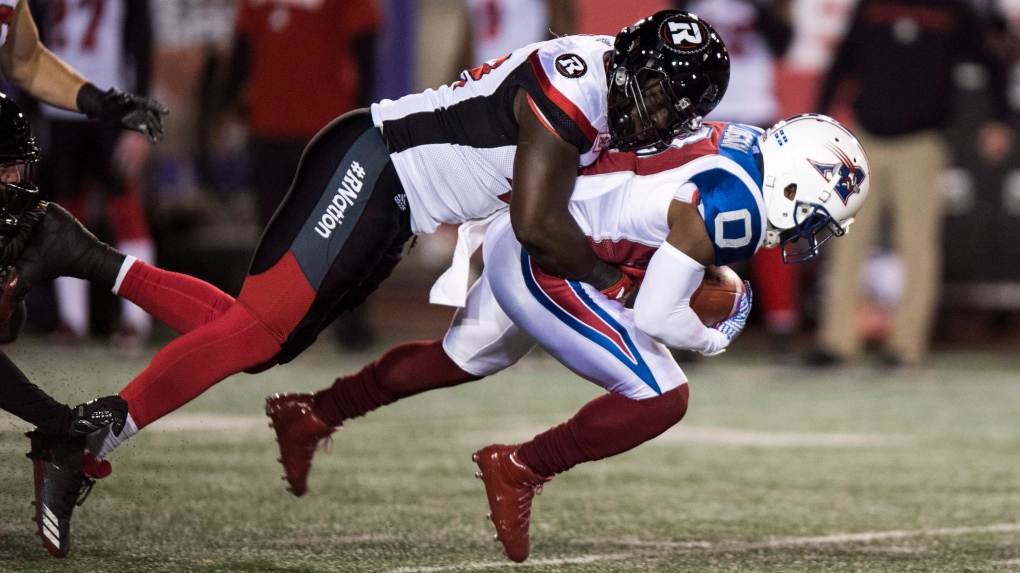 Ottawa Redblacks' running back and kick returner Stefan Logan was arrested at the US border and is being held without bail in Watertown, New York.

According to WWNY 7 News, the 38-year-old Florida native was arrested trying to get into the US at the Thousand Islands border crossing Thursday. New York State Police say US Customs officials learned Logan was wanted in Michigan for failure to pay child support. He's being held in Jefferson County jail as he awaits extradition to Michigan.

The Redblacks organization isn't commenting on the arrest. Logan was signed by the Redblacks after being released by the Montreal Alouettes. He's set to become a free agent in February.