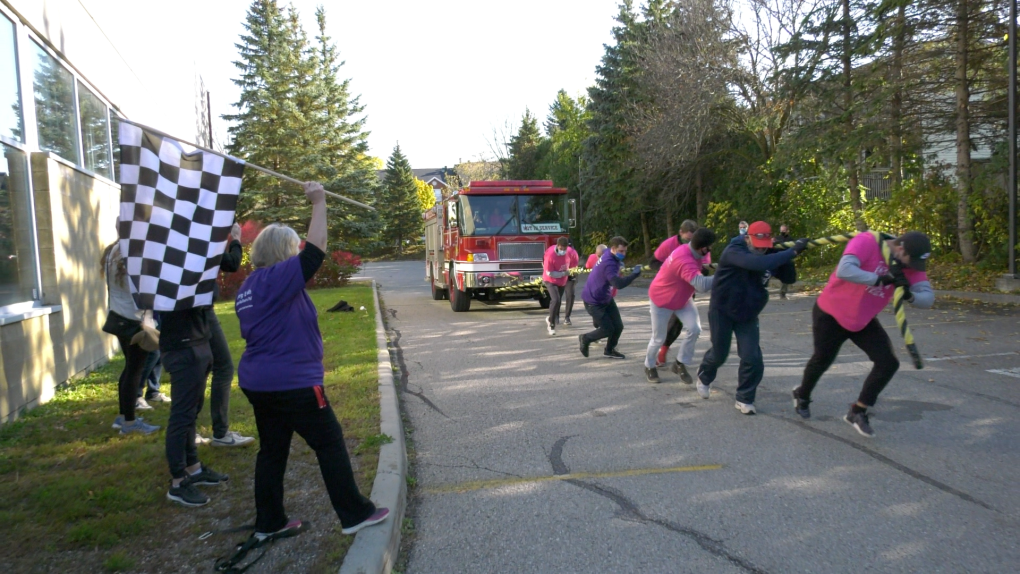 BROCKVILLE -- While the COVID-19 pandemic has hampered fundraising efforts for many organizations across the region, the Brockville community pulled above their weight on Saturday to support an important part of the community

The sixth annual Brockville YMCA fire truck pull raised over $22,000 for the YMCA of Eastern Ontario on Saturday, with the money providing support for those who otherwise can't afford to use the facility.

"It tells me we live in a great community, and that the community thinks the YMCA is a vital essential service in our area and they want it to stay around for a long time," said Rob Adams, CEO of YMCA of Eastern Ontario.

"it’s been here for over 160 years and people are proud of that."

"This is fantastic and it's just an honour to be involved and an honour to recognize him in this way," said Rob Smith, George E. Smith's son.

"George Smith is a friend of mine and also very well known in the community," said Ian McFall, fundraising campaign co-chair.

"A great leader, George has been involved in the Y for many years. He passed away on Aug. 30 and many of us thought it would be a nice tribute to George to be honoured in this way." 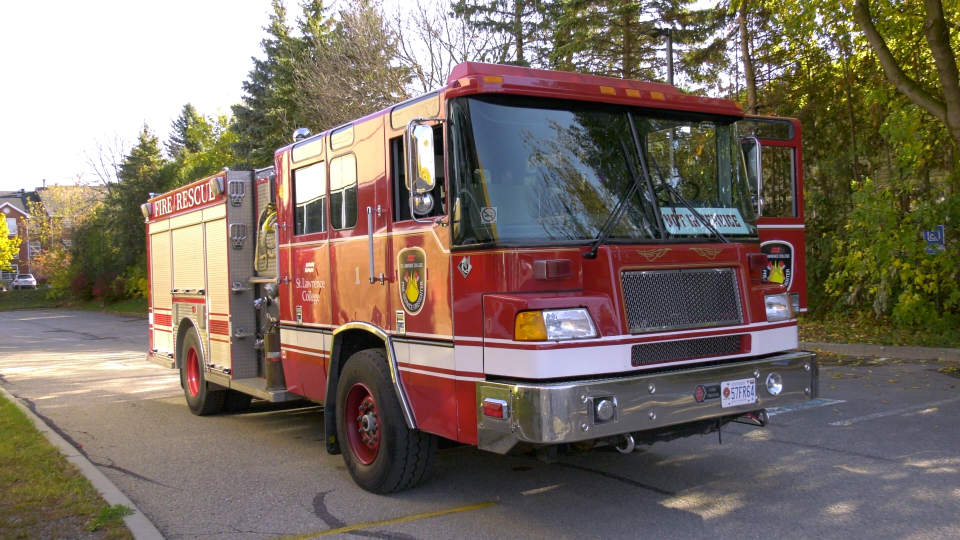 Eight teams competed to pull a fire truck, loaded with water, a total of 200 feet. The total weight to pull was over 60,000 pounds.

"We're a bit winded," said Adams, pulling on the staff board team.

"it’s very heavy and my legs are still burning and quivering."

The fastest pull of the day went to the team "Guns and Hoses", with a time of 32.9 seconds.

The event kicked off with speeches from Adams, MP Michael Barret and MPP Steve Clark.

Brockville councillor Jeff Earle also spoke to the small crowd, saying the city is proud to have the YMCA facility in the community. 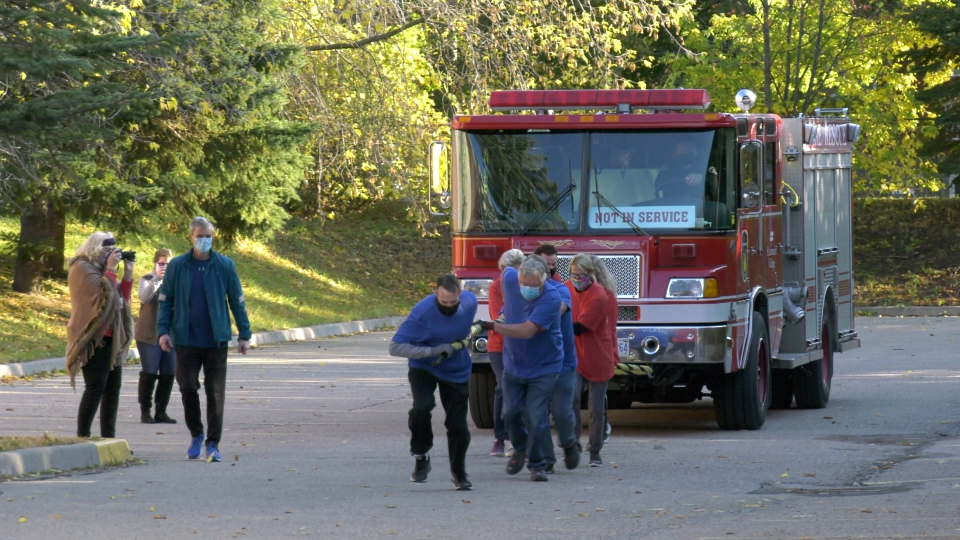 This year's event was different with COVID-19 precautions in place, limiting the number of people and teams who could attend.

"Turnout was fantastic considering all of the protocols that had to be put in place," said Adams.

"The enthusiasm was still there and we actually ended up raising more than we ever have in all the years we’ve done this, so it's a real testament to how people feel about the YMCA in the area."

"Hats off to the organizers and many volunteers that are required to make this kind of event possible," said Smith.

"I'd like to thank everyone that’s helped today and all the volunteers and donors and sponsors and organizers, it's just been tremendous," said McFall.

"I'd also like to thank the fire department here in Brockville for giving us the truck for the morning."