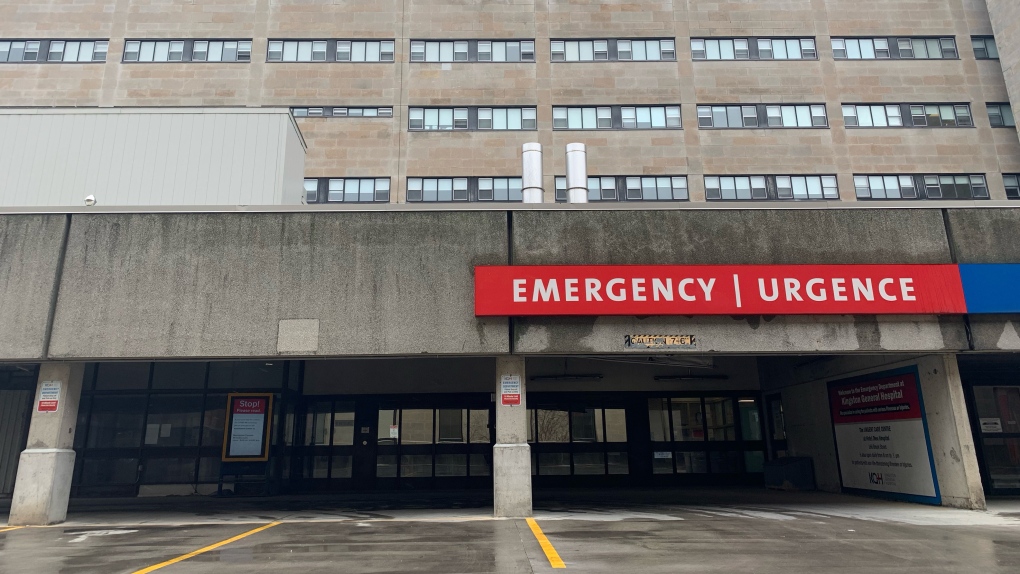 Kingston Health Sciences Centre is warning residents that upcoming parties for Homecoming will put a lot of strain on a health-care system that is already overburdened.

In a Twitter thread, KHSC says it is asking partygoers to reconsider.

IMPORTANT: With a second weekend of unsanctioned Homecoming celebrations expected in #ygk, KHSC has put plans in place to support increased patient demand. However, we’re urging everyone to reconsider attending as these events put additional strain on hospital resources.🧵👇 pic.twitter.com/lToPTuynf8

“We need to have a serious discussion as a community about the impact these events are having on our hospital,” KHSC said. “Large street parties like this take place multiple times per-year and are putting an extreme strain on an already overburdened health-care system.”

KHSC says it has told the city of Kingston and Queen’s University that it can no longer be a “safety net” for these events, as hospitals are dealing with increased patient loads and staffing shortages.

We’re also seeing growing reports the last few years of dangerous behaviour as individuals climb roofs & hydro poles and throw bottles at first responders. This, along with additional instances of violence such as stabbings, shootings and assaults connected to the events.

KHSC says it has a duty to the region beyond the city of Kingston.

“As the largest hospital in the region, we must continue to support the sickest patients. We need to ensure that everyone can access the care they require in the right place at the right time. Unfortunately, many of the ED visits during these events are avoidable,” KHSC said.

“While we again have put plans in place for this coming weekend, including opening additional care areas and bringing in extra staff, we’re asking for support from the community.”

KHSC is asking for patience, both with staff and with wait-times, as anyone needing less than the most urgent care will likely be waiting. Anyone attending parties this weekend is asked to be safe.

“But remember, if you suffer a life-threatening/serious illness or injury, please call 9-1-1 or go to your nearest ED,” KHSC said. “Our teams will do everything in their power to care for you if you need them.”

North Korean leader Kim Jong Un and his young daughter took center stage at a huge military parade, fueling speculation that she's being primed as a future leader of the isolated country as her father showed off his latest, largest nuclear missiles.

In a first for the Bank of Canada, it has released a summary of deliberations by its governing council regarding its policy decision to raise its key interest rate target by a quarter of a percentage point to 4.5 per cent in January. Here are five key takeaways from those discussions.