Quyon ferry back in business 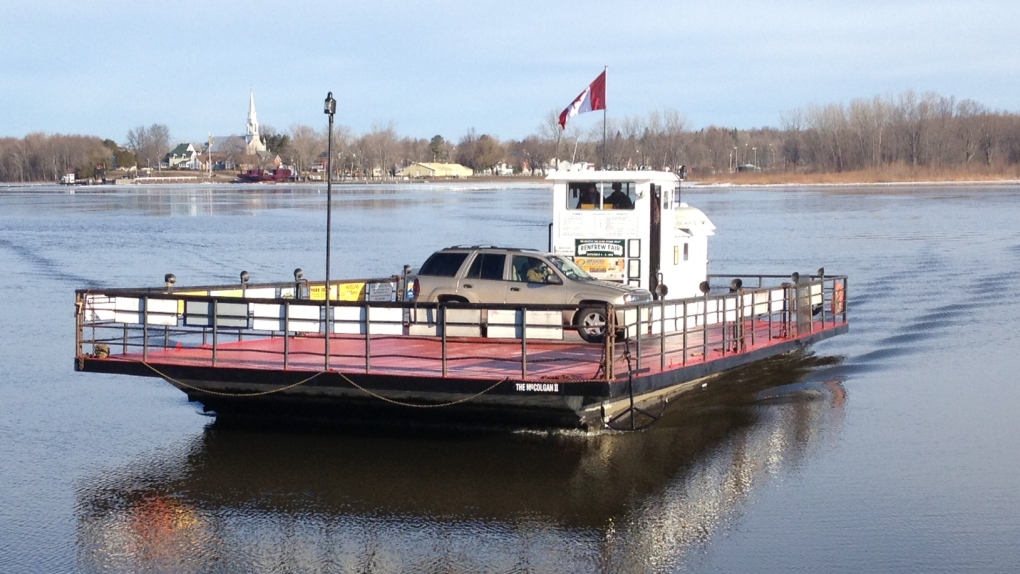 The Quyon Ferry, which operates on the Ottawa River between Quyon, Quebec and Ottawa (Fitzroy Harbour), Ontario, runs from April to November.

Another sign of spring and warmer weather in the region as the Quyon ferry began crossing the Ottawa River again early this morning.

The ferry operation runs from April to November.

Crossing the river at Quyon and near Fitzroy Harbour first began in 1885. A new 21- car modern cable ferry is expected to be in the water in time for the 2014 season.

The diesel ferries now in operation can carry seven vehicles.

The Quyon ferry is a family run business headed by Don McColgan.