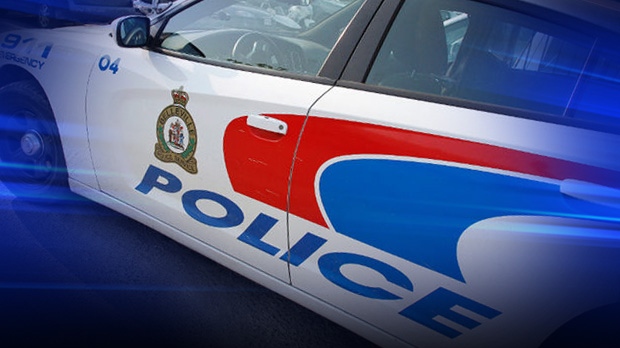 BELLEVILLE, Ont. -- A man and a woman from Quinte West have been sentenced to jail time for a violent home invasion in Trenton, Ont.

Chad Richardson, 23, was given a two-year sentence when he pleaded guilty in Belleville court to forcible confinement and robbery with a weapon.

Kimberly Ranger, 41, received 165 days in custody after pleading guilty to robbery with a weapon.

They were arrested by provincial police after forcing their way into a home on February 16, threatening a resident with a knife, and fleeing with money and other items.