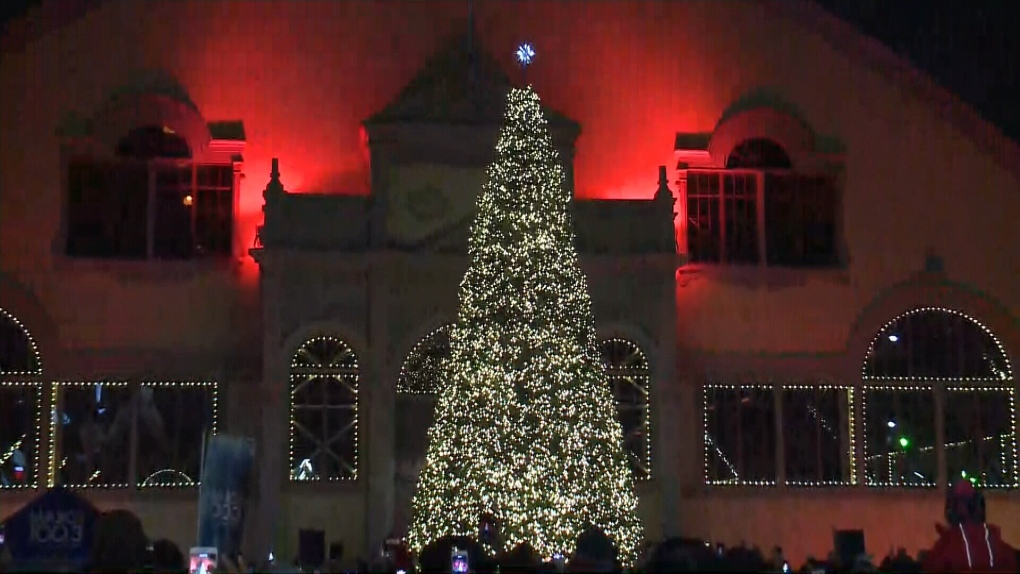 OTTAWA -- The Eastern Ontario medical officer of health says he's worried about Quebec's proposal to allow people to gather in groups of 10 people over the holidays during the COVID-19 pandemic.

"When I heard it this morning, I kind of scratched my head," said Dr. Paul Roumeliotis, during an interview on Newstalk 580 CFRA's "Ottawa at Work" with Leslie Roberts.

"We propose to allow gatherings for four days, from Dec. 24 to 27, with a maximum of 10 people," said Legault.

"But we ask people to limit their contacts as much as possible a week before and a week after. That way, when we see our friends and family, we'll limit the risk of contagion.

Dr. Roumeliotis says he doesn't understand the rationale behind the proposal in Quebec, and the Eastern Ontario Health Unit will not offer the same proposal to residents over Christmas.

"I think that, we talk about self-isolating for 14 days, not seven days and then you're mixing all kinds of people. You are saying up to 10, but those can mix. I don't think that is something that I would recommend. In our area, we're recommending stay home as much as you can."

"I think we should be quite careful, vigilant. I'm hoping (Quebec residents) should be told that they should stay in their zone, and we should stay in our zone obviously. Yes, I am worried because my area in Hawkesbury and those areas, we're there as well," said Dr. Roumeliotis.

"Yes, that concerns us because there is an obvious spill over effect onto Ontario that borders Quebec."