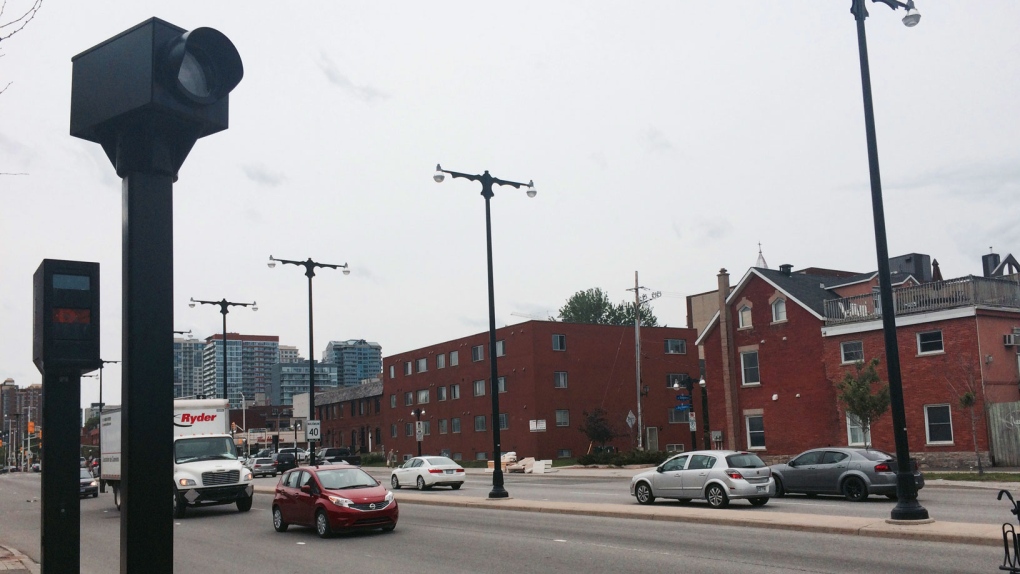 The city of Ottawa has added 20 new red light cameras to bring its total to 53.

In the first five months of this year, 1,750 tickets were not issued to Quebec drivers for red light camera violations because the city doesn’t have a system in place to go after out-of-province offenders.

The Ontario Government granted municipalities the power to go after out of province offenders for traffic violations in January, 2016.

But Ottawa’s manager of Traffic Management Greg Kent says the city is still working on setting up a system to issue tickets to vehicles with Quebec plates.

In a statement to CTV News, Kent says “The city continues to work with the Province of Quebec (Societe de l’Assurance Automobile du Quebec) and the joint processing centre in Toronto to facilitate processes to issue violations to Quebec plated vehicles.“ The City of Ottawa requires concurrence from the SAAQ to supply the requested vehicle information to issue red light camera tickets.

Kent adds updates will be provided to City Council upon hearing from the SAAQ.  The city had hoped to have a system in place to issue tickets to Quebec motorists by the end of the first quarter of 2017.