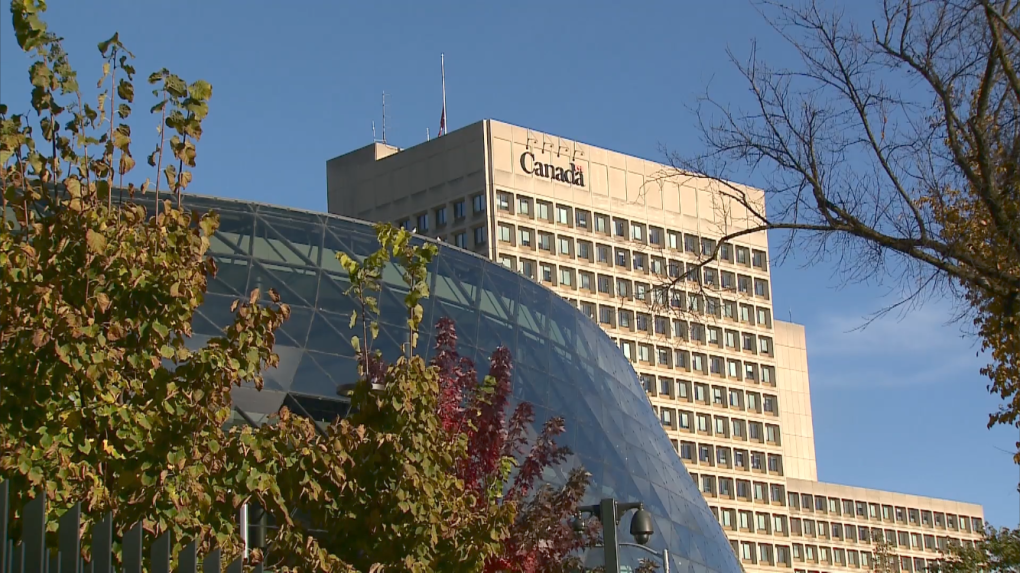 The Public Service Alliance of Canada declared an impasse in contract talks with the federal government, accusing the government of tabling an "insulting wage offer" while asking for a 4.5 per cent raise a year.

Canada's largest federal union has announced it walked away from the bargaining table after nearly a year of bargaining, and filed for conciliation with the federal labour board.

"The real tipping point was the government's insulting wage offer averaging 1.75 per cent per year over a four-year agreement," PSAC President Chris Aylward said in a statement on Wednesday. "That's entirely out of touch with record-high inflation."

The union is seeking a 13.5 per cent wage increase over three years in contract talks.

"If the government expects PSAC members who have been getting Canadians through the pandemic to shoulder the cost of Canada's recovery, they're in for a rude awakening," Aylward said. "You deserve a fair and decent contract."

In a letter posted on the PSAC website, Aylward notes much has changed for its members over the past two years, and the collective agreement needs to reflect that.

"We've seen how the pandemic has impacted the way we live and work, and now the cost of living is getting out of hand," Aylward says.

"We're asking for sensible improvements to our members' working conditions so that workers aren't left behind.

PSAC is calling for more options to work remotely and "better work-life balance", better job security and proposals on mental health and anti-racism and discrimination training.

PSAC is in contract talks for more than 120,000 employees in the groups of Program and Administrative Services, Operational Services, Technical Services and Education and Library Science.

Aylward says PSAC will be ramping up pressure on the government over the summer to reach a fair deal.

"Taking strike action is always a last resort, but if we need to go on strike to get the contract you deserve, that’s exactly what we’ll do. We need to be prepared, get mobilized, stay engaged, and be ready to take action."