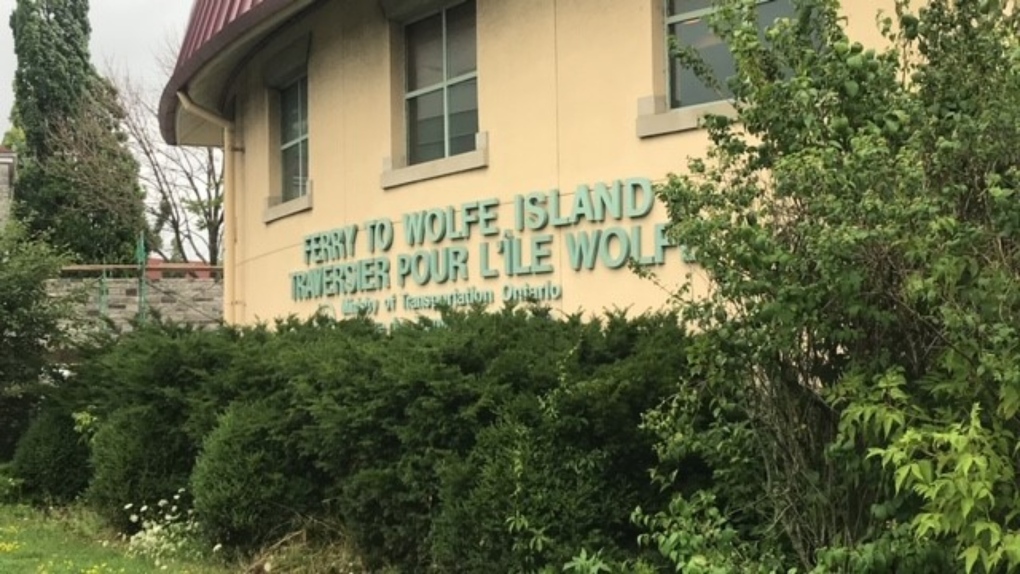 KINGSTON, ONT. -- The province is spending more than $145 million ahead of construction on two ferry services in Kingston.

In a press release Friday, the province announced $63.3 million to rebuild the Marysville ferry dock on Wolfe Island and $82.5 million for the Kingston dock.

Both projects include building larger docks, which will help improve efficiency while boarding passengers. The docks will also separate pedestrians and cyclists from vehicles while loading.

In a statement, Daryl Kramp, MPP for Hastings – Lennox and Addington, says

“These projects will provide a better experience for ferry travellers who will have more space and a more efficient process while boarding and exiting the ferry. These improvements will make a huge difference, especially for those who rely on this service in their daily lives.”

MPP for Leeds-Grenville-Thousand Islands and Rideau Lakes Steve Clark says, “Ferry service is vital to the economies of island communities and their residents and businesses who rely on ferries daily. By investing in ferry infrastructure, we are supporting growth and job creation for the entire region.”