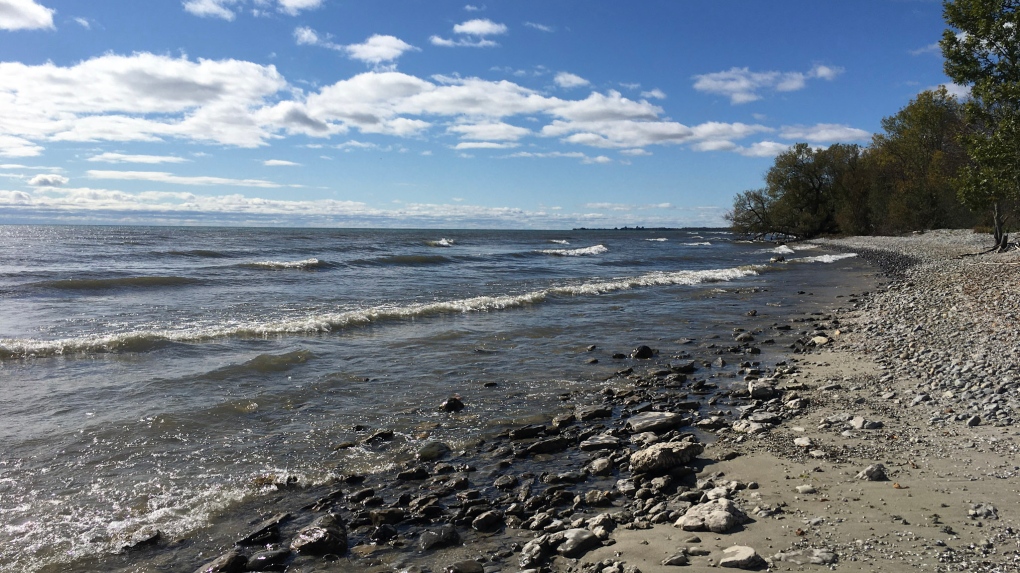 KINGSTON -- A new 55-hectare nature reserve is being established near Belleville.

The Nature Conservancy of Canada, which purchased the land, said in a news release the land contains 16 hectares of rare costal wetland and provides a buffer against local flooding, as well as habitat for migratory birds, turtles, frogs and fish.

Mike Hendren, the Conservancy’s regional vice-president for Ontario, said wetlands are among the most vital ecosystems on Earth.

“They provide habitat for wildlife, act as nurseries for fish, reduce flooding and clean our water,” Hendren said in a statement. “That’s why it’s so important to protect those that we have left here along Lake Ontario’s coast.”

The nature conservancy says the area is located in the county’s South Shore Important Bird and Biodiversity Area.

The project was made possible with funds from the federal government’s Natural Heritage Program.

“The conservation of the MapleCross Coastline Reserve provides important habitat for migratory birds, protects biodiversity, and helps prevent flooding,” Wilkinson said in the release. “Our government is proud to support projects like this one, which help us reach our goal of conserving a quarter of Canada’s lands by 2025.”