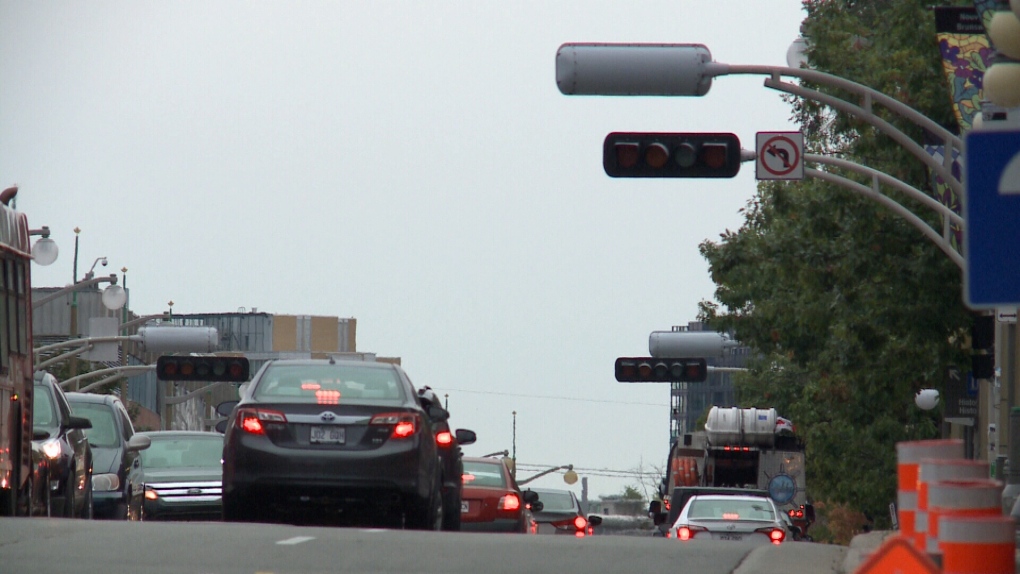 More than 155,000 hydro customers in west Quebec were without power early Monday evening.

Hydro Quebec said the power outage was caused by a transmission failure.  Much  of the Gatineau, Aylmer and Hull sectors were without power until after 6:15 p.m.

Gatineau Police said traffic lights were out, and officers were being deployed to major intersections to direct traffic.

The city of Gatineau warned drivers to take it easy on the roads.

Hydro Quebec said power was fully restored by about 6:15 p.m., though some traffic lights were still operating on a flash cycle.