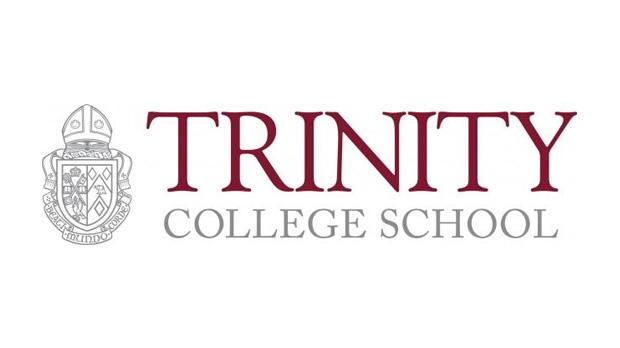 Police say a former female student at Trinity College School alleges an inappropriate relationship and sexual encounters with the teacher occurred in 2011 both on and off campus.

Police say they learned of the allegations on Monday and Barton surrendered to Port Hope police on Wednesday.

School officials say they placed Barton on leave on Wednesday when they were made aware of the allegations.