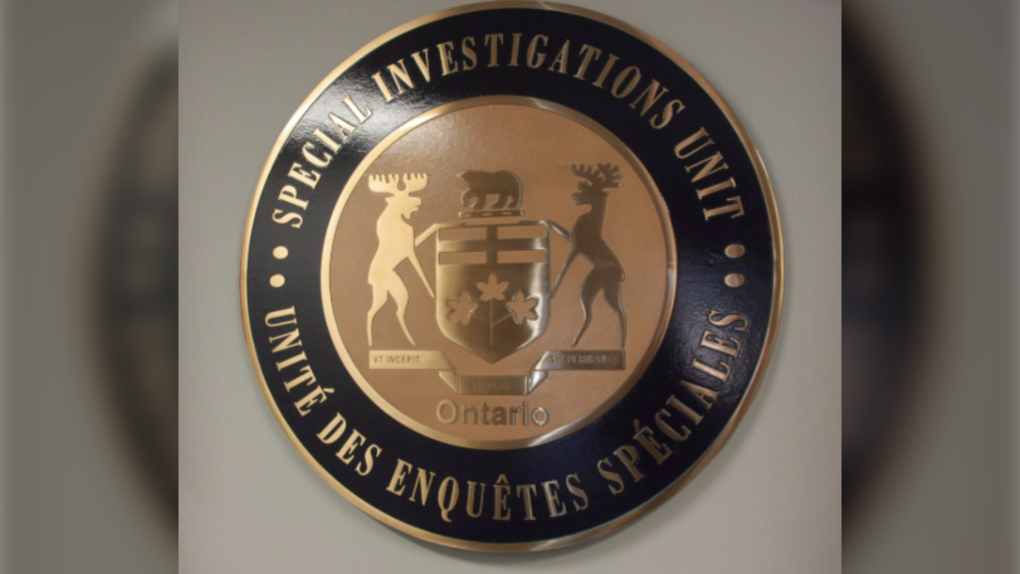 OTTAWA -- Ontario's Special Investigations Unit is investigating the death of a man in Ottawa police custody.

In a press release Wednesday morning, the SIU said Ottawa police officers arrested a 49-year-old man at around 4:45 p.m. Tuesday while executing a drug warrant at an address on Carling Avenue.

The man was taken to a local police station and held in a cell.

At around 9:30 p.m., the man was found unresponsive and paramedics were called. He had no vital signs and was taken to hospital, where he was pronounced dead at 10:04 p.m.

The man has not yet been identified.

The SIU said an autopsy is scheduled for Wednesday.

The SIU investigates the conduct of police in situations that have resulted in death, serious injury, sexual assault and/or the discharge of a firearm at a person.