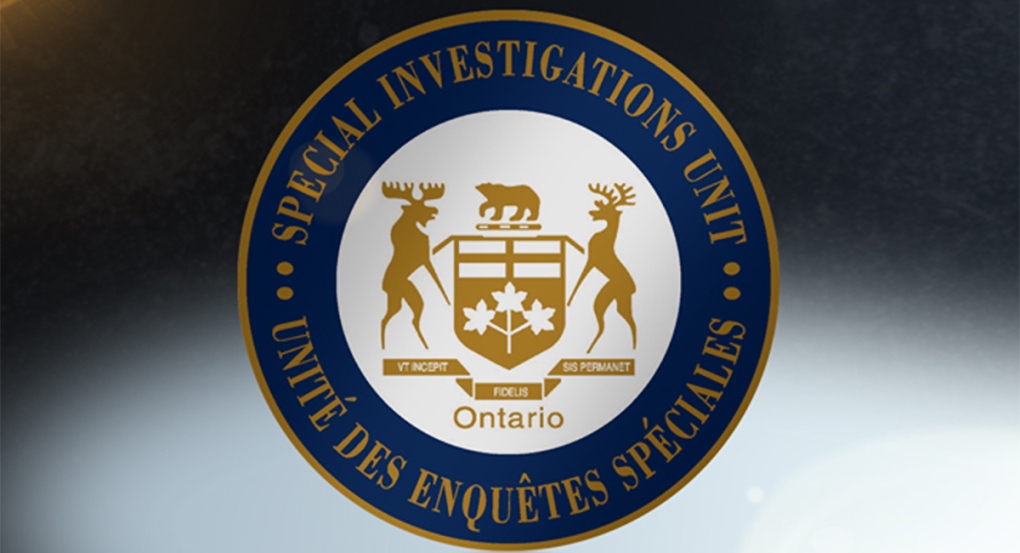 OTTAWA -- Ontario's police watchdog has cleared an Ottawa police officer who was under investigation following an arrest this summer.

The Special Investigations Unit invoked its mandate after the 24-year-old man who was arrested was found to have a broken wrist. The man was arrested on July 17, following a disturbance outside the shelter on Murray Street.

In a release Wednesday morning, the SIU said it was determined the man's wrist was broken before he was arrested and the case was closed.