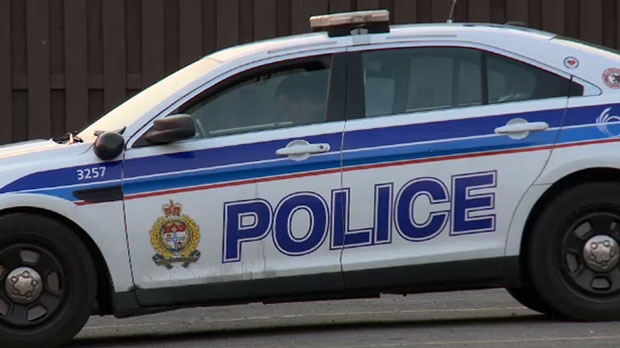 Police are warning of a scam targeting motorists in Ottawa.

Police are warning the public about a scam targeting drivers after a woman was nearly robbed in the west end.

Police say the woman parked her car at a financial institution near Carling and Croydon avenues around 2:30 p.m. on Aug. 8.

When she went inside, she saw a man looking at her and then getting into a red Dodge Caravan being driven by another woman.

When the woman got back into her car, the red Caravan pulled in front of her and a red Toyota Matrix pulled behind her.

The woman got away by making U-turns, but later found that her tire had been slashed.