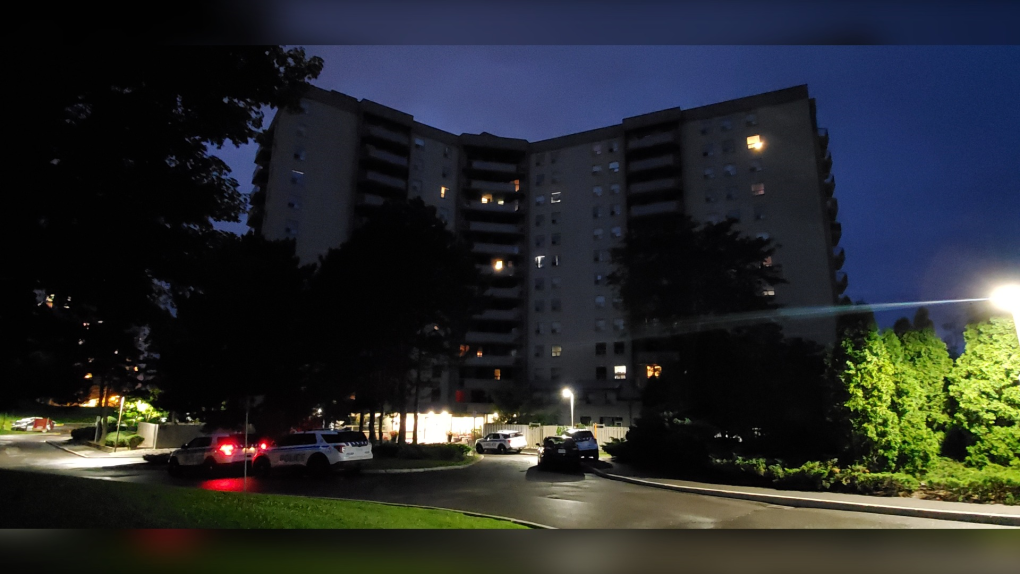 OTTAWA -- A 23-year-old Ottawa man is dead after an overnight shooting in an apartment in Ottawa’s west-end.

The Ottawa Police Homicide Unit continues to investigate the overnight homicide at an apartment in the 2800 block of Richmond Road, near Pinecrest Road.

Police say an unconscious man was found in the building just after 12 a.m. He was pronounced dead at the scene.

The victim has been identified as Jonathan Wite of Ottawa.

No arrests have been made in connection to the homicide.

Homicide Investigation: Police are investigating the shooting death of a man at a Richmond Rd. apartment (2800 block) at approximately 12:10 a.m. today. Officers were called to the address for an unconscious male. The male was later pronounced dead on scene. Updates to follow.

Ottawa Police say they are looking to identify three persons of interest: two men and one woman. 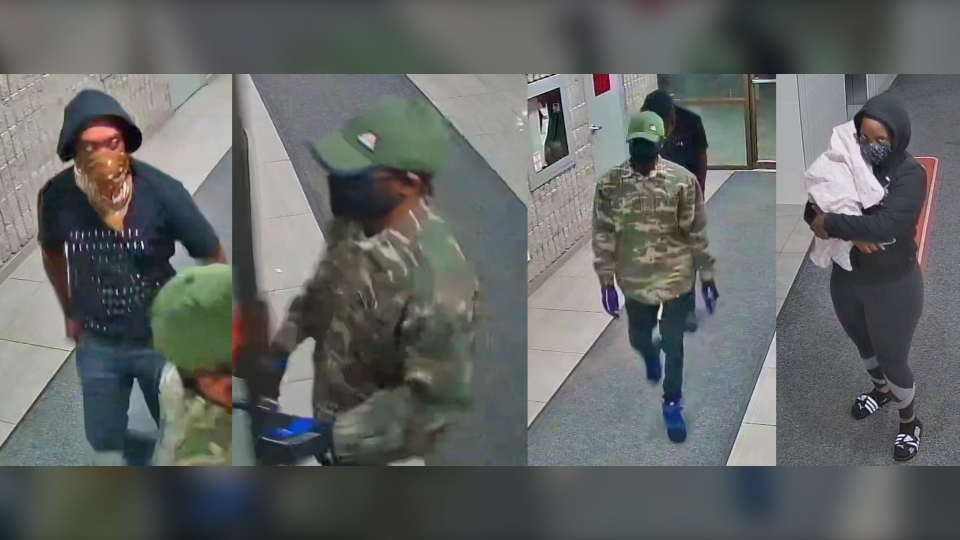 This is the sixth homicide in Ottawa in 2020.

The new Bayshore Neighbourhood Resource Team was deployed this week. Police say those resources will remain in the area and will work with community partners and stakeholders to address community safety issues.