Police searching for suspects in 25 robberies across Ottawa

Ottawa Police are asking for the public's help in locating two men and identifying another, after a series of robberies.
The three are suspected of stealing $20,000 in merchandise from 25 different stores across the city.
32-year-old Andrew Bailey and 32-year-old Vithaya Chuop - both of Gatineau - are charged in connection to mutliple thefts between December 2018 and August 2019.
Police are hoping to identify a third suspect, described as a black male in his 20s with a short beard and goatee. He is pictured below. 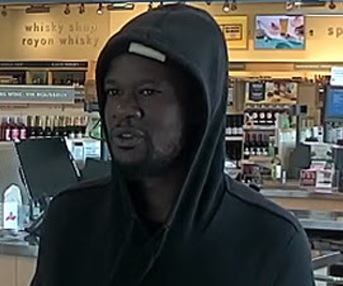