Police search for woman convicted of kidnapping who fled Ottawa 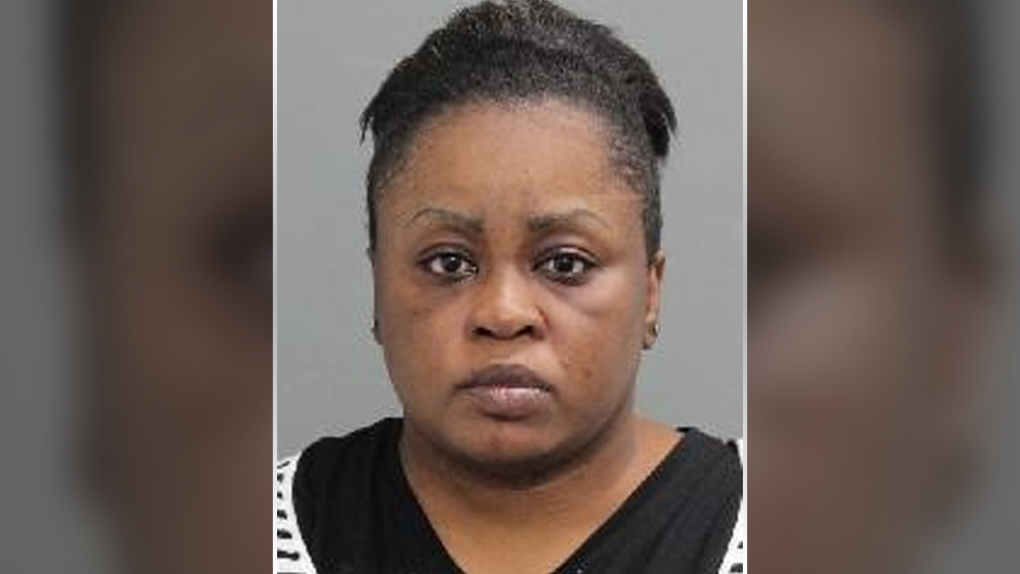 OTTAWA -- Ottawa police are asking for the public's help locating an Ottawa woman who fled the capital before being sentenced for kidnapping and sexual assault charges last year.

Sandrine Tomba-Kalema, 41, was convicted of sexual assault, kidnapping, forcible confinement and breaking and entering in late 2019. The charges related to an incident in 2015.

Police say Tomba-Kalema fled the area and failed to appear in court for her sentencing in February 2020.

Investigators with the OPP East Region Repeat Offender Parole Enforcement obtained information she may have travelled to Texas. Police say there is the possibility Tomba-Kalema has returned to Canada, and may be in the Ottawa, Longueuil or Montreal area.

Tomba-Kalema is described as Black, 5'6", heavy build, with black hair and brown eyes.

Police say three other women were also convicted in connection to the 2015 incident.