Police reunite lost 'llama' with owner. but it's actually an alpaca 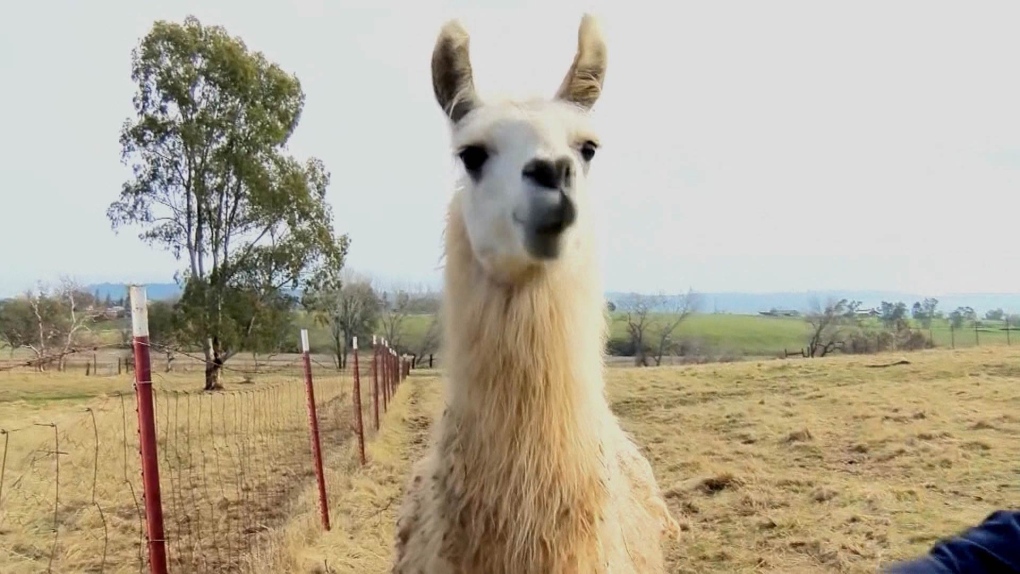 This is not the llama that OPP found roaming east of Perth Thursday night. It is a file photo. Plus, the animal was an alpaca, not a llama.

OTTAWA -- Police in Lanark County have reunited what they said was a lost llama with its owner.

But it turns out it wasn't a llama after all.

"Happy to report that the owner of the wandering 'alpaca' has been found and they have been reunited," OPP said in an update on Twitter Friday.

They had earlier said they were been dealing with a runaway llama since Thursday night. The animal was found roaming in the area of Drummond Concession 7 Road near Perth.

Friday morning, police located the animal's owner and discovered it was in fact an alpaca, not a llama.

The update added what police described as 'informative infographic' describing the differences between the two animals.

UPDATE: OWNER FOUND! Happy to report that the owner of the wandering "alpaca" has been found and they have been re-united. Thank you to @KLLauer for this very informative infographic #TheMoreYouKnow^jt @OPP_COMM_ER pic.twitter.com/MpgJQFJ49J