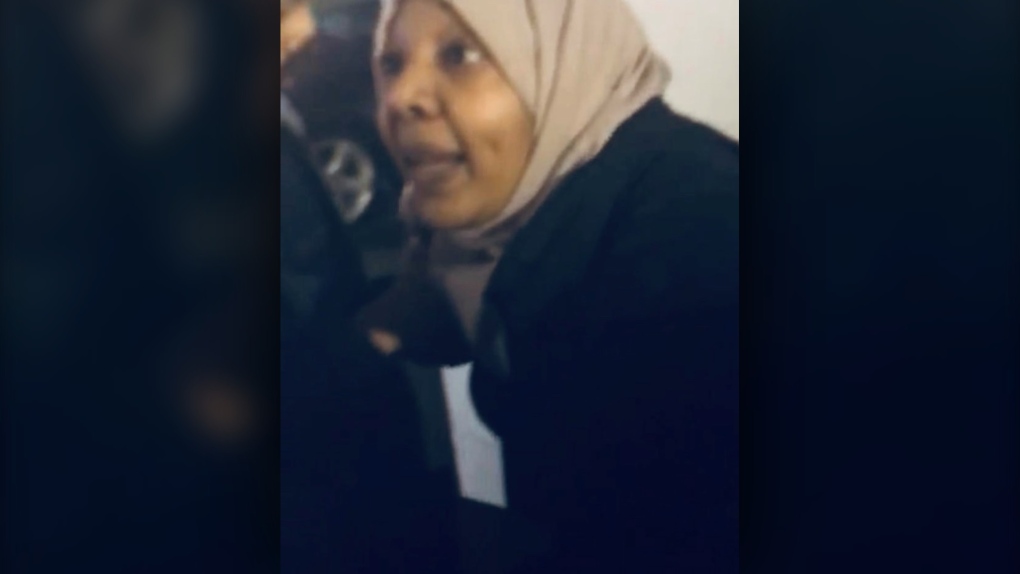 OTTAWA -- Ottawa Police are asking for the public's help in identifying a suspect in an assault and attempted robbery.

Police say a woman, driving a dark coloured SUV, struck an unoccupied vehicle, then assaulted a witness and attempted to steal the victim's phone. Police say the suspect did the same thing to a second witness, and then left.

The suspect is described as a Middle Eastern woman, 5'5'' with a medium build.

If you have any information on the suspect or the incident, you're asked to contact authorities.