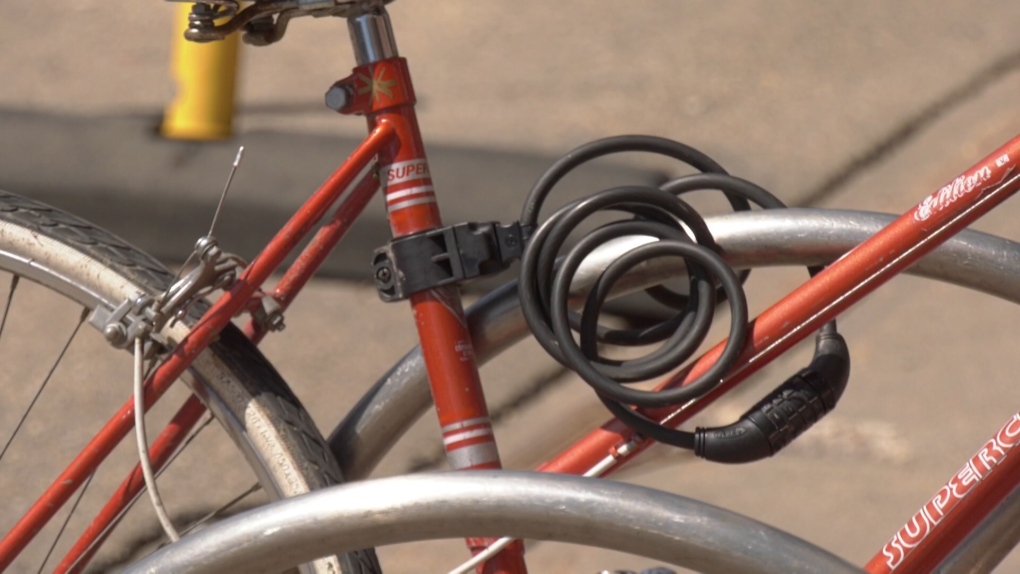 OTTAWA -- Ottawa police say they are looking to reunite more than two dozen stolen bicycles with their owners.

In a news release, police said the bikes were recovered as part of a month-long investigation into bike thefts in Centretown and Lower Town. Police recovered 27 bicycles from two addresses, suspected of being so-called "chop shops". Front-line officers found three other bikes.

Police said only one of the 30 bikes was officially reported as stolen using its serial number. Two others matched descriptions of stolen bikes. Those three were returned to their owners.

The remaining unclaimed bicycles recovered from the project have been added to the police's "Project 529 Garage"  registry, police said.

"If your bicycle is stolen, please report it immediately with the bike’s serial number. Reporting a serial number is the most effective way for a bike owner to have their bicycle returned to them should it be found or recovered by police," Ottawa police said in the release.

Police are also asking members of the public who have suspicions about supposed "chop shop" locations to contact investigators directly, and cautioning them not to share their suspicions publicly on social media, as it might compromise ongoing investigations.