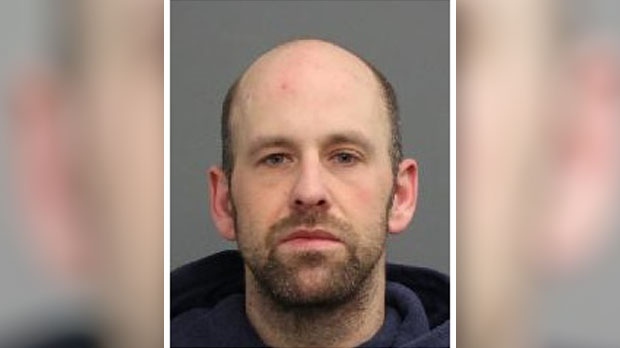 Ottawa Police are on the lookout for a man accused of renting out fake parking spots.

Police say ads were placed online in December and January, offering downtown parking spaces that didn’t exist. The suspect would collect the money, but the victim would have nowhere to park.

32-year-old Daniel MacKay is wanted for fraud under $5000 and breach of recognizance.

Police believe there could be more victims of this scam and are asking anyone who feels they may have been affected to contact them online at https://www.ottawapolice.ca/en/