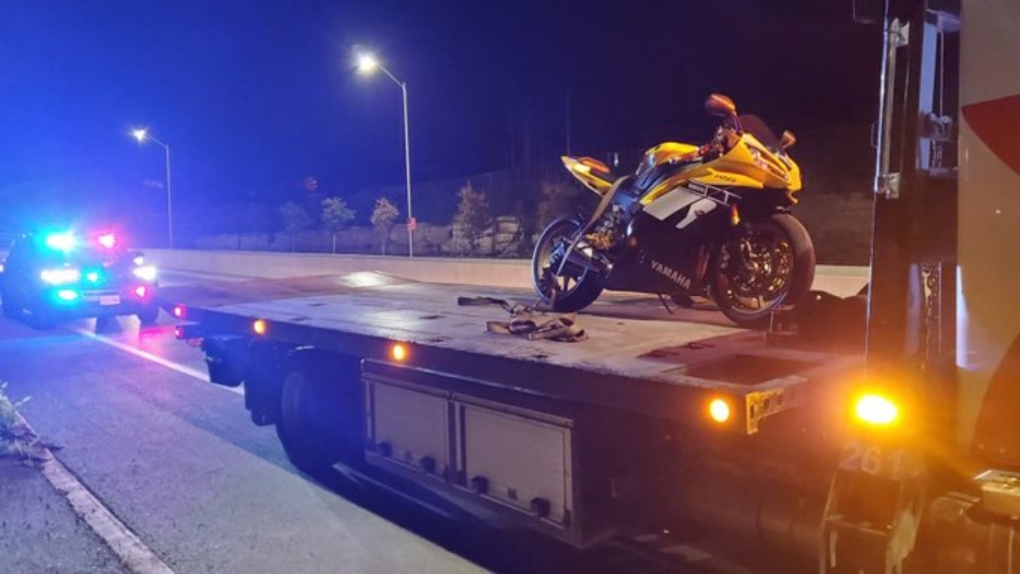 Officers issued 2,206 charges during the road safety blitz on Friday and Saturday nights between early May and September, including 157 tickets for stunt driving. That's up from 78 stunt driving charges in 2020.

“It is disappointing to see a 100% increase in the number of Stunt driving offences this year,” said Sgt. Rob Cairns, with the Ottawa Police Traffic Services Unit. "The recent increase with the Highway Traffic Act for the number of impound and licence suspension days will hopefully deter drivers from performing stunts that impact the community’s safety."

Project NoiseMaker resulted in a total of 2,206 charges. The highlights of charges laid, per various legislation, include:

Police say they are mindful of the fact that there are still vehicles on Ottawa roads with modifications, especially modified mufflers, which cause a public nuisance.

“Project NoiseMaker has concluded, but that does not mean that aggressive drivers and noisy vehicles will not be stopped and tickets issued,” added Sgt. Cairns.

The 157 stunt driving charges issued this spring and summer comes as Ontario increases the roadside penalties for stunt driving.

As of Sept. 12, the automatic roadside licence suspension for motorists stopped for stunt driving is 30 days, up from seven days.

This summer, Ontario expanded the vehicle impoundment penalty to 14 days from seven days as part of new penalties for stunt driving.

Ottawa Police say that traffic officers will continue to target aggressive drivers this fall, in response to complaints from people across the city.

Traffic safety complains can also be made online.