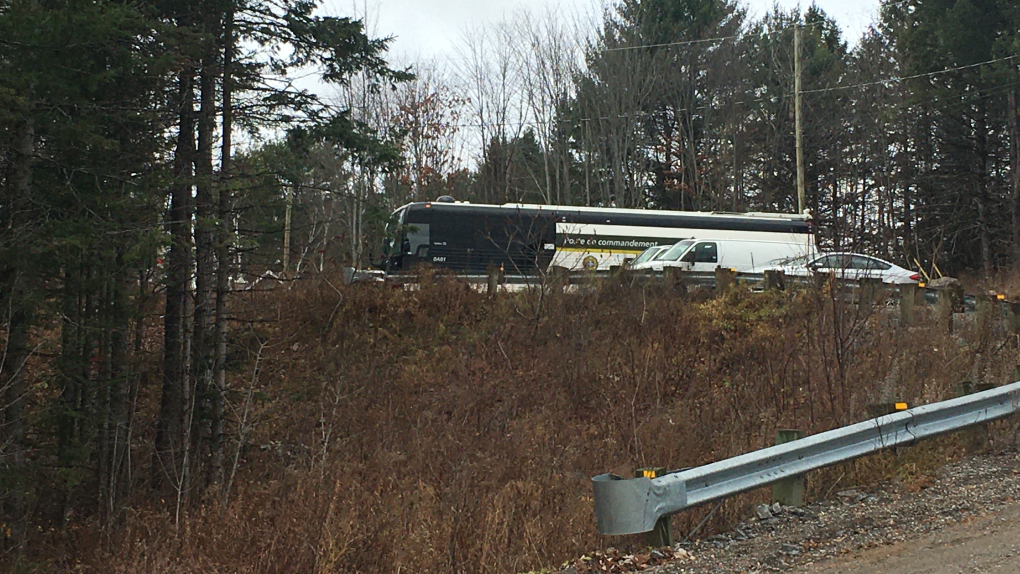 Officers from the MRC Des Collines police service were called to a home on chemin de la Moisson at around 11:30 p.m. Sunday. There, they discovered the body of a man in his 60s.

The investigation is now in the hands of the SQ.

An SQ spokesperson told CTV News by email that there was evidence of violence and that a man has been arrested.

Police believe this may be a domestic incident.

There is no word yet on any charges.