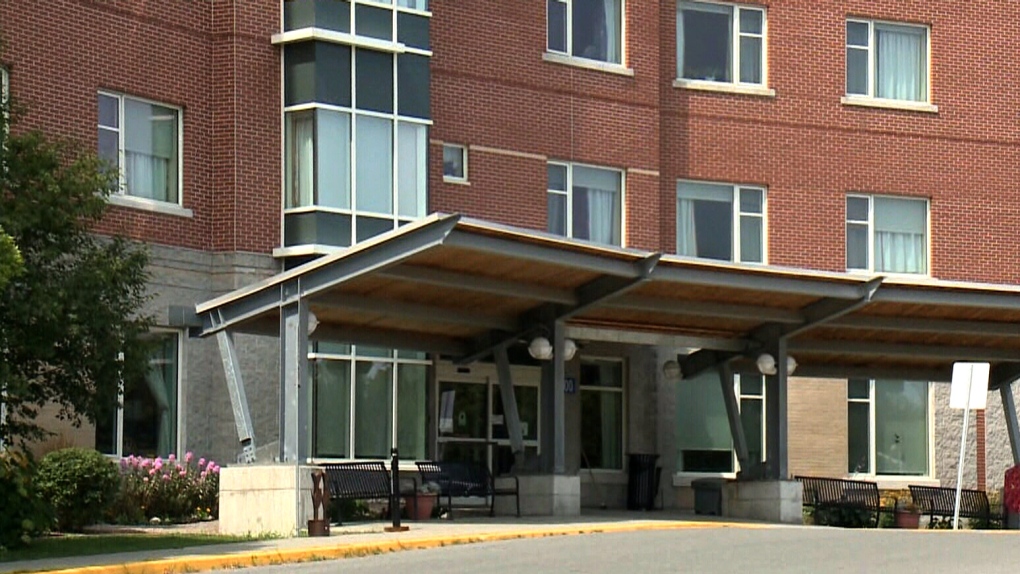 OTTAWA -- A worker has been removed from a city of Ottawa long-term care home after an allegation of sexual abuse.

The alleged incident involving the staff member and a resident happened on Tuesday, the city’s general manager of community and social services Donna Gray said in a memo to council.

“As soon as the alleged incident was brought to our attention, the staff was removed from the home, and the resident’s family, Ottawa Police Service and the Ministry of Long-Term Care were immediately notified of the situation,” the memo said.

“We are deeply troubled by this alleged incident. We do not tolerate any form of abuse or neglect in our homes.”

Gray said staff are cooperating with police, and providing additional support to the resident since the incident was reported.

The city says it will provide an update after the police investigation is finished.