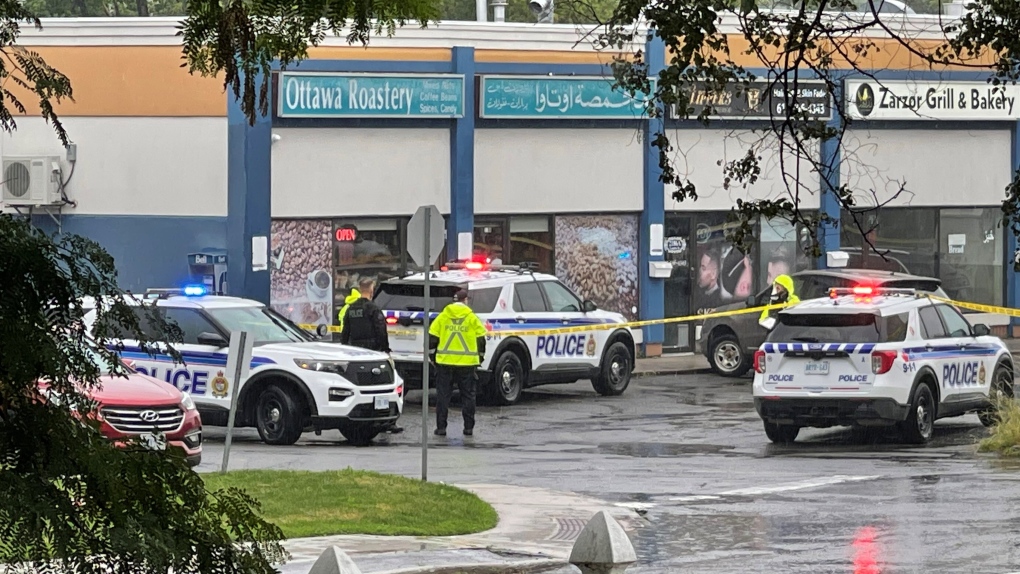 Emergency crews responded to reports of shots fired in the area of Lamira Street and Rooneys Lane at approximately 2:30 p.m. Monday. Witnesses told CTV News Ottawa they heard gunshots in the area.

Police say shell casings were found at the scene.

At 4:30 p.m., police said one person showed up at a hospital with non-life-threatening injuries.

Yellow police tape could be seen set up around the Saade International Plaza on Lamira Street.

Ottawa Paramedics tell CTV News Ottawa there were no injuries reported at the scene.

This is the second shooting in four days in Ottawa.

On Friday, a 36-year-old man died after a shooting on Clarence Street in Lowertown.