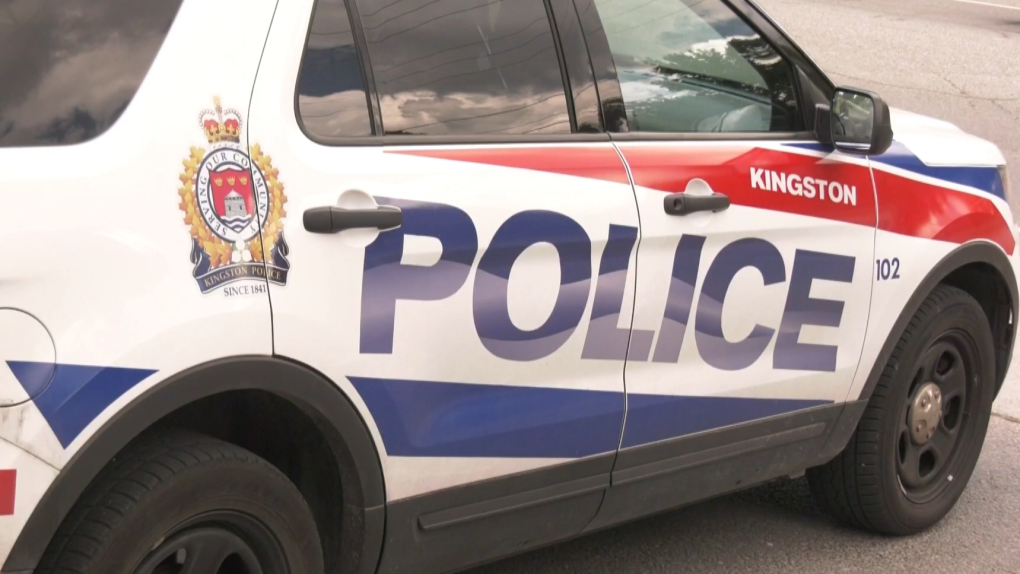 Police in Kingston, Ont. have arrested a suspect in connection with the stabbing death of a 29-year-old man.

Officers responded to a 911 call Saturday morning from a residence on Durham Street, in the Williamsville District.

Police tell CTV News Ottawa the victim was found in the home with stab wounds. He was pronounced dead shortly after arriving at the Kingston General Hospital.

"A foot pursuit ensued with members from General Patrol and he was located and arrested a short time later hiding in a shed on Raglan Road. McKenna was taken into custody without incident," the release said, thanking the public for its help in locating the man.