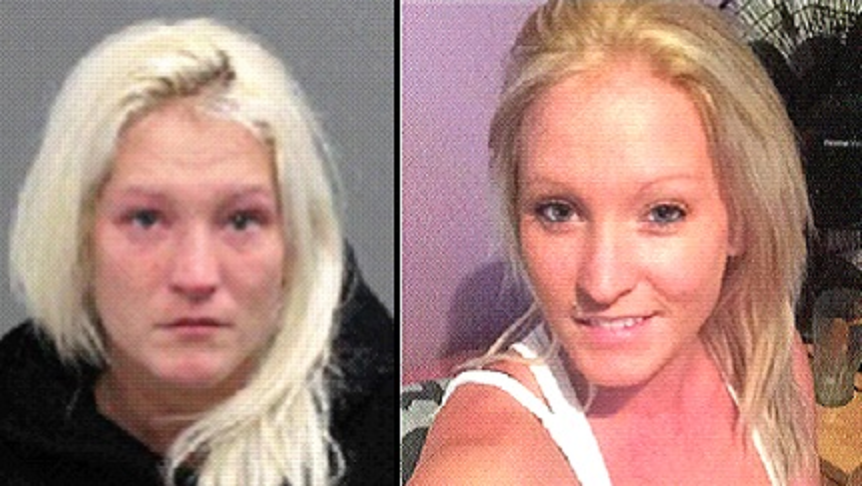 Crystal Bastien, 32, is wanted on a charge of first-degree murder in the Sept. 15 death of Mohamad Mana. (Ottawa Police handout)

Mohamad Mana, 30, of Ottawa, was found in one of the rooms at the Residence Inn by Marriott Ottawa at around 11:00 p.m. Saturday. Police had only been calling it a "suspicious death" but confirmed in a press release late Tuesday morning they're now officially treating the death as a homicide.

This marks the 14th criminal homicide in Ottawa in 2018.

Police said later Tuesday they were looking for a 32-year-old woman as the prime suspect.

Crystal Bastien (pictured above) is wanted on a charge of first-degree murder in connection with Mana's death. She's described as white, 5'2" (157 cm), and 135 lbs (61 kg). Police say she is considered violent and if you see her do not approach but call 911 immediately.

This comes after an officer mistakenly sent a confidential document to the media, containing senstitive personal information and other knowledge critical to the investigation. Police later recalled the message and requested the media delete the files and refrain from sharing the information in the document. CFRA has complied with the request.

An internal investigation into the mistaken email is underway within the Ottawa Police Service.

The Ontario Privacy Commissioner told CTV News in an email Monday the Ottawa Police notified the commissioner about the breach. The office has not received any complaints from anyone affected.

"We are in the process of gathering more information from the police. Based on the information we have so far, we would consider this to be a privacy breach and we are pleased that the police contacted our office as a step in rectifying this incident," Commissioner Brian Beamish said.