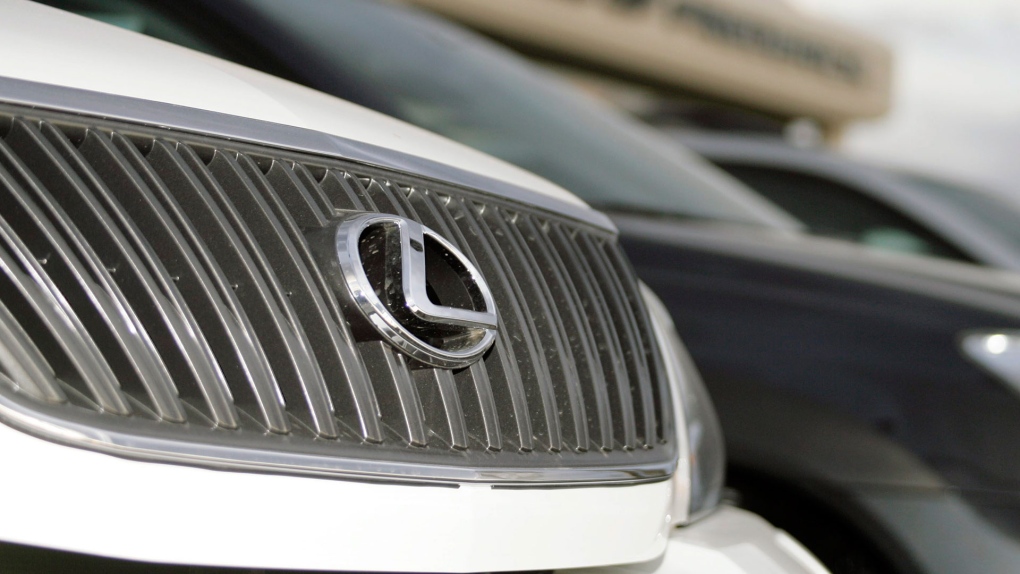 Ottawa police say they have twice foiled thieves in Stittsville whom they believe are working with an organized auto theft ring.

The first theft happened last Wednesday around 2 a.m., when a tipster called to say someone was trying to steal their neighbour’s Lexus SUV from the driveway.

Officers stopped the Lexus on Highway 417 and arrested the driver.

Then around 4 a.m. Monday, someone called police because they saw someone inside their Jeep Cherokee. The suspect ran away and got into a waiting vehicle.

Police pulled the vehicle over on Terry Fox Drive and arrested five people.

Police would not say on which streets the attempted thefts happened, to avoid identifying the victims.

All six people arrested are from the Montreal area, police said.

“It is suspected that they are working with organized auto theft rings that steal vehicles and then ship them overseas,” police said in a news release.