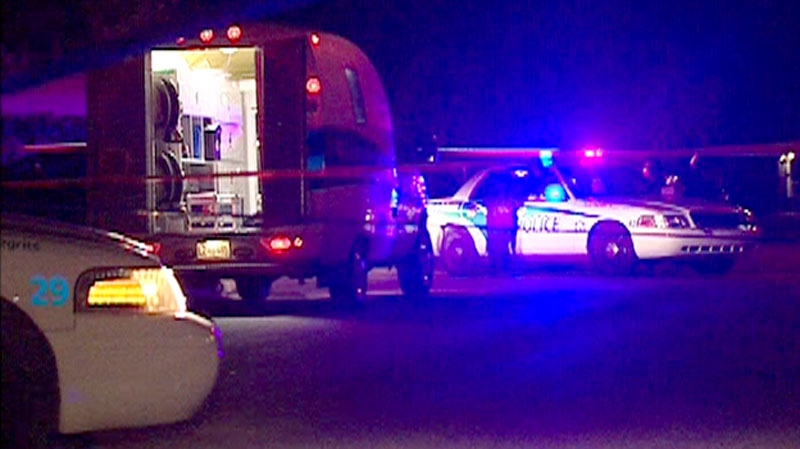 The investigation was launched on Friday into the deaths of 51-year-old Lucie Johnson, 59-year-old Denis Lagacé and 32-year-old Patrick Mongeon-Johnson.

Police say all three were killed by a 9 mm handgun owned by Mongeon-Johnson.

He lived with his mother at the house on Saguenay Street.

Police have concluded Mongeon-Johnson is responsible for shooting his mother and the other man before killing himself.

No comments are being made regarding his mental state.