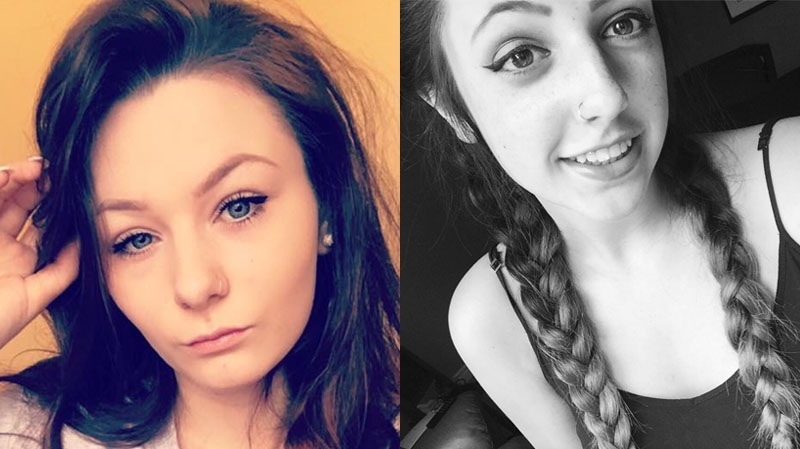 The crash on Fernbank Road happened around 9:20 p.m. on June 18. Maddie Clement and Michaela Martel, both 17, were killed in the crash. A third passenger was injured and has since been released from hospital.

Police alleged Galletta was driving and lost control of the vehicle.