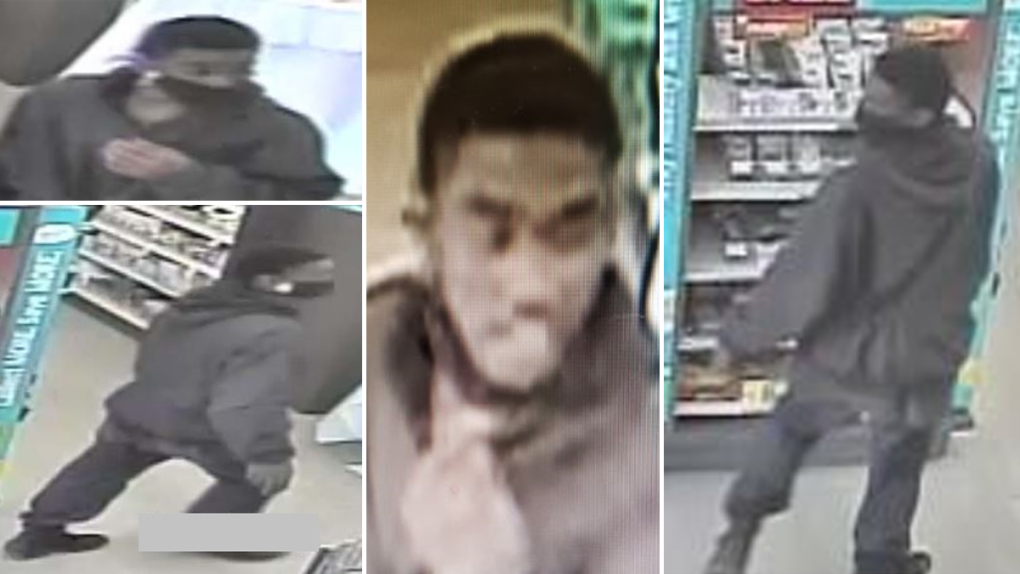 Ottawa police say they have arrested the suspect in stabbing at a west-end business over the weekend. (Images provided by the Ottawa Police Service)

OTTAWA -- Ottawa police have arrested a man they say stabbed a clerk at a business in the Lincoln Fields area on the weekend.

Police said a man stabbed a 25-year-old clerk inside the store on Carling Avenue, east of Richmond Road, at around noon on Saturday. The clerk had asked the man if he needed any help before the attack.

The suspect left the store and walked away. The clerk was taken to the hospital to be treated for severe injuries, which are not considered life-threatening.

Police released photos of the suspect Monday afternoon. Overnight Tuesday, just after 3 a.m., police said they had arrested the man.

Adler Belance, 30, of Ottawa, is charged with aggravated assault, assault with a weapon and possession of a weapon for a dangerous purpose.

He is due in court Tuesday morning.