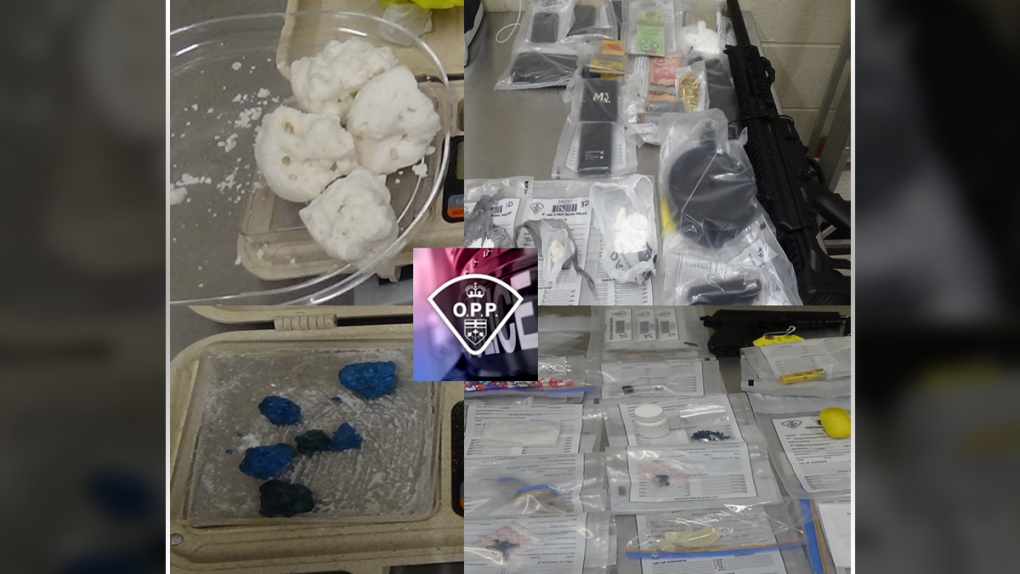 Ontario Provincial Police say 22 people have been arrested and 185 charges have been laid following a major drug bust in the Upper Ottawa Valley.

The months-long investigation culminated with several places being searched in Pembroke, Arnprior and Renfrew on Dec. 2.

Police expect there will be more arrests.

"The OPP recognize the trafficking of illegal drugs has a serious impact on community safety, leading to increases in a wide spectrum of violent acts and property crimes," said OPP East Region Chief Superintendent Karl Thomas in a press release. "Any time that we disrupt a criminal operation, we send a very clear message to criminals that police—regardless of jurisdiction—will continue to identify and aggressively pursue those individuals who continue to threaten the safety of our communities."

The accused are identified as follows:

All of the accused are facing a variety of charges. In total, 185 charges were laid between the 22 suspects.