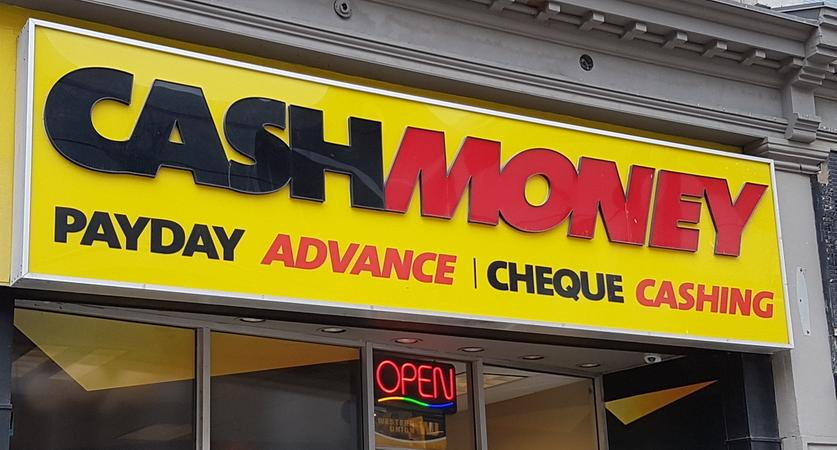 The City’s Planning Committee is moving forward with a plan to create a buffer zone around payday loan outlets.

City Staff say one of the issues with this by-law, however, is the fact payday loan businesses don’t require any development applications, so the City can’t keep track of when a new store is opening up.

That matter will be discussed in a separate debate at the Community and Protective Services Committee next week. The committee will discuss a by-law change that would require payday loan outlets be licensed.

Existing stores would be grandfathered in, but staff suggest the number of stores will, over time, go down. In a presentation to the Planning Committee, City Planner Elizabeth Desmarais said Ottawa currently has 54 payday loan outlets, down from 59 in 2016.

The by-law change approved by the Planning Committee would still need to be approved by City Council before it comes into effect.