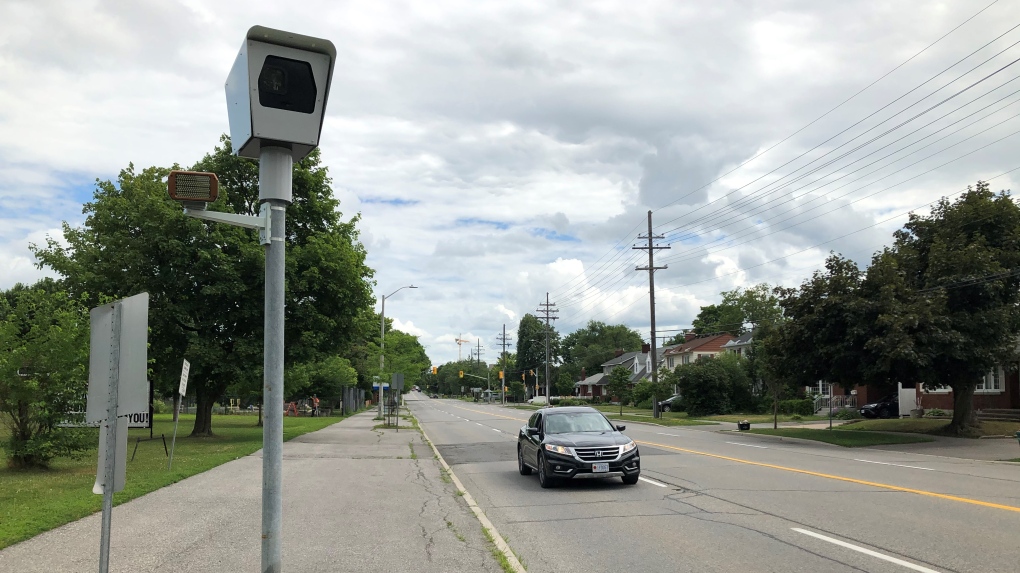 OTTAWA -- Photo radar cameras are now keeping an eye on speeders in school zones in Ottawa.

The City of Ottawa’s automated speed enforcement pilot-project begins today, four months later than scheduled due to the COVID-19 pandemic.

The speed camera technology will be deployed on roadways adjacent to school zones to catch speeders going over the posted speed limit.

The two fixed camera locations are on Bayshore Drive near St. Rose of Lima School and Innes Road near Ecole secondaire catholique Beatrice-Desloges.

The other two cameras will rotate among the six other sites approximately every 45 days. The locations are: 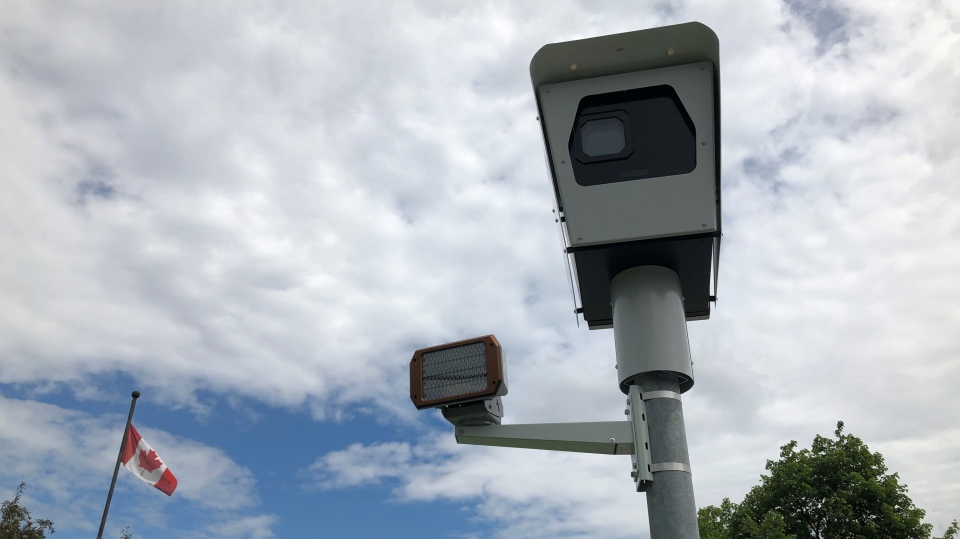 The city says a motorist photographed speeding through the area will likely get a ticket. The amount of the fine will be based on how much the driver was exceeding the posted speed limit. There are no demerit points associated with infractions from the speed cameras.

"Our hope is that speeds will go down and people will drive at a more reasonable speed especially in these school zones where you’ve got lots of kids and others that are walking to and from school," he said.

Ottawa Police Sgt. Mark Gatien said the cameras will mean more officers will be free to respond to other calls.

"We have many many other locations that we can go to that have issues as well," he said.. "So these will take our place and its just something that we are looking forward to. And it just helps us out immensely."

“I’ll tell you what the number one call to Councillors offices is – it’s not potholes and lightbulbs, it’s speeding bar none,” said Tierney.

“So there’s a case to be made for photo radar. We’re looking to see how this can work.”

“Whatever money is made off photo radar doesn’t go back into the general coffers,” said Tierney when asked about how photo radar is perceived as a cash-grab.

“It actually goes to our risk safety program that we have, trying to decrease the number of fatal or serious injuries within the city.” 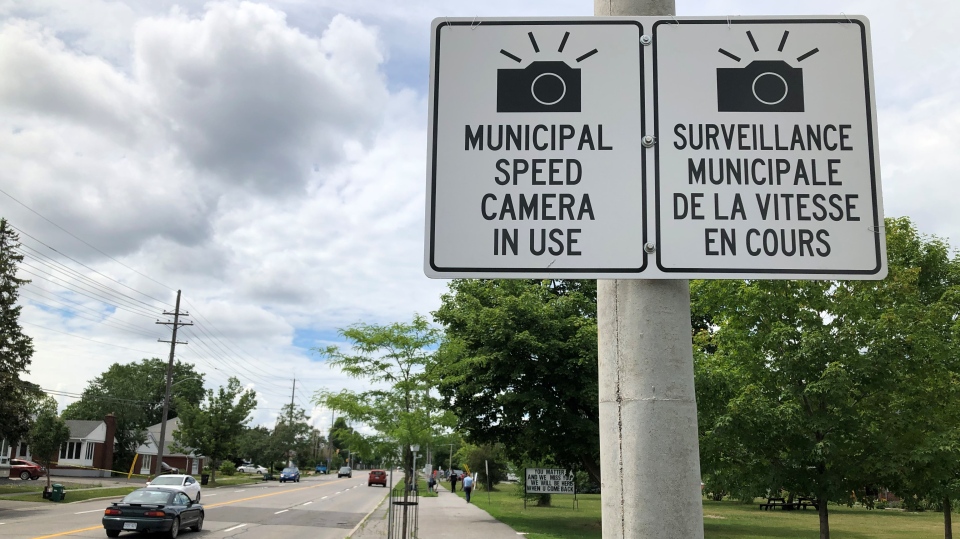 Speaking to CTV News Monday afternoon, Mayor Jim Watson also fired back at the notion that photo radar is a cash-grab.

"Many people will claim that this is a money grab. Well, one hundred per cent of the funds raised from this project from people who are speeding will go into other community safety projects in the city of Ottawa," he said.

Ottawa’s automated speed enforcement pilot-project was scheduled to begin in March, but was delayed due to the COVID-19 pandemic and the school closures.