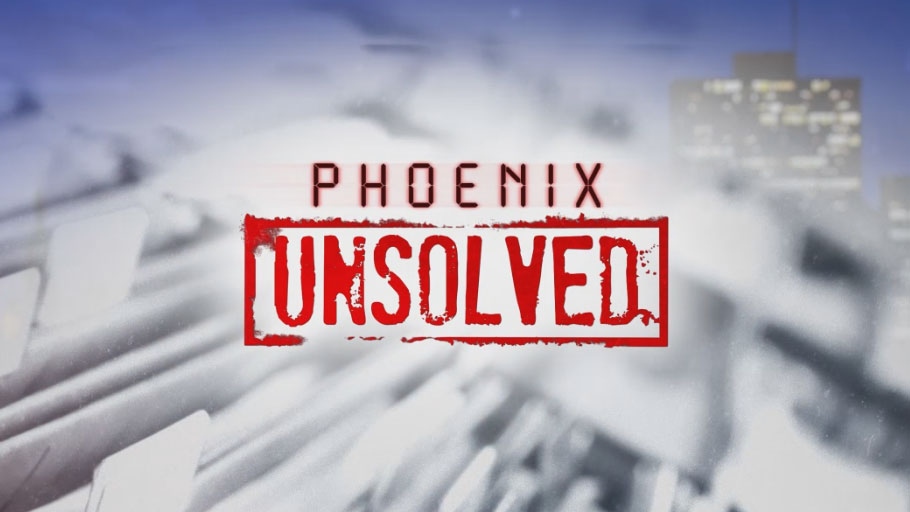 OTTAWA -- Federal civil servants are being told they'll have to wait this week to see the details of their paycheques after a "technical glitch" forced a shutdown of the Phoenix pay account system.

It's just one more problem that has emerged days after the two-year anniversary of the pay system's ill-fated launch.

Officials with Public Services and Procurement Canada, the department responsible for administering the troubled system, say the problem is expected to be resolved by Wednesday.

Government employees are normally able to view their pay information a couple of days in advance of payday, which for many falls on Wednesday.

But when some workers signed into the system this morning, they noticed they'd been issued two identical pay stubs for the same date.

"Phoenix -- not available," a message on the pay system website read Monday.

"Due to technical difficulty, your account is not available in the pay system, Phoenix."

Some civil servants also complained Monday that their T4 slips for the 2017 tax year were not on the Canada Revenue Agency's My Account website.

Those slips were to have been issued by Feb. 28 so employees could file their income taxes.

The Phoenix system has caused pay problems for thousands of federal workers since it was launched in February 2016 ranging from employees not being paid at all, to overpayments, to inaccuracies with vacation and sick leave entitlements.

The Liberal government announced in last week's federal budget that Phoenix would be replaced, with $16 million allocated to examining alternative pay systems over the next two years.

The costs associated with launching Phoenix, and then trying to fix the problems it created, have already been pegged at nearly $1 billion but are expected to climb.