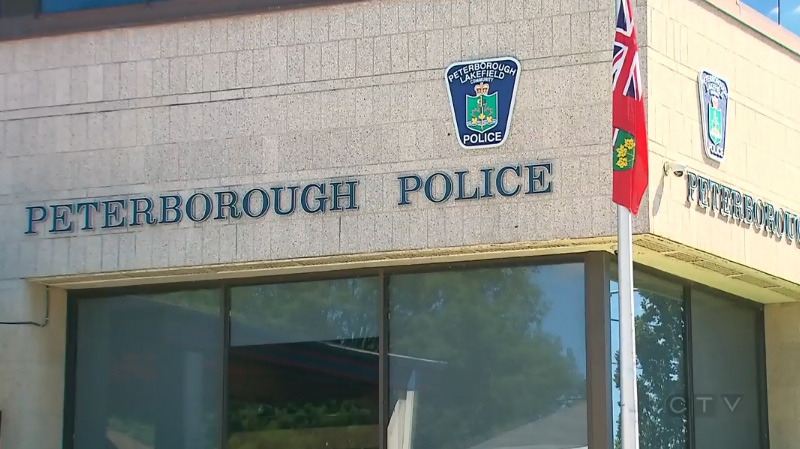 PETERBOROUGH, Ont. -- A Peterborough, Ont., man is facing charges after police say he filmed his roommates in the bathroom.

Police say two men and a woman who lived in the same house as the accused were filmed while they used the home's shared bathroom on several occasions between January 2011 and this month.

They say the roommates alerted police after they discovered the camera.

The 33-year-old accused is charged with two counts of voyeurism, three counts of mischief under $5,000 and interfering with the lawful use, enjoyment or operation of property.

His name isn't being released in order to protect the victims' privacy.