News of a nightly emergency department closure at the Perth hospital over the summer came as a shock to many. However, just hours after that news leaked, the hospital said the closure would not happen.

"I was stunned, and I was disappointed," said Perth family physician Dr. Alan Drummond, who worked as chief of the emergency department for 28 years.

"We have a responsibility to this community to provide them emergency care. We have a catchment area of around 25,000 people that sometimes have to drive an hour away to get here, and I thought, 'Well, who's going to look after them?'"

Drummond says the Perth and Smiths Falls District Hospital provides essential care, especially throughout the busy summer months when the community can grow even larger with tourists and cottagers.

The expected closure was to last from July to September between the hours of 11 p.m. and 7 a.m.

"The plan was to sort of transfer patients after hours to Smiths Falls site, but that's another 25 kilometres," Drummond said. "If you add that on to an hour and a half long journey for somebody who's got an acute medical emergency that would be a problem."

Just hours after the news of the closure leaked, Perth and Smiths Falls District Hospital (PSFDH) released a statement on Tuesday saying the, "Board of Directors in consultation with hospital management met this morning and determined that there would be no closure of departments/services at this time."

“Hospital management has been dealing with a worsening staffing situation for months. PSFDH finds itself in similar positions to all hospitals not only in Ontario but across Canada to fill funded but vacant nursing positions.” the statement read.

"This is the first time that it was even considered at our hospital," said PSFDH President and CEO Michael Cohen. "But provincially there have been other emergencies across the province that have had to either reduce services or narrow the focus for their services to their community." 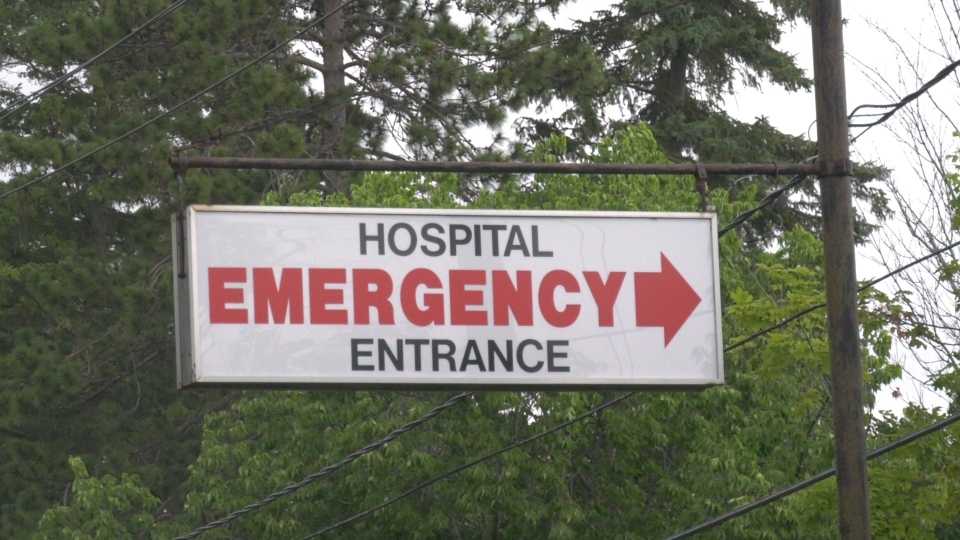 Cohen says staffing continues to be an issue in every department between the two locations.

"That's not just for emergency, it's for all the units that we offer service through," he said. "It's a challenge in every hospital in, I want to say Ontario, but in our country."

"Right now after two years of this terrible pandemic, it's taken a toll, and it shows in the available staffing that we have to fill our funded positions," Cohen added.

News of the possible closure still does not sit right with the community, according to Drummond.

"That they were even threatened with this has left many unsettled and this is going to prompt a lot of questions and discussion going forward about the future of our hospital and the marriage of the two sites between Perth and Smiths Falls," he said.

"There needs to be a little more independence for our community and a little bit more of a guarantee that this is not some part of some master plan to make us nothing but a walk-in clinic and make the Smiths Falls the centre of excellence of the region," Drummond said. 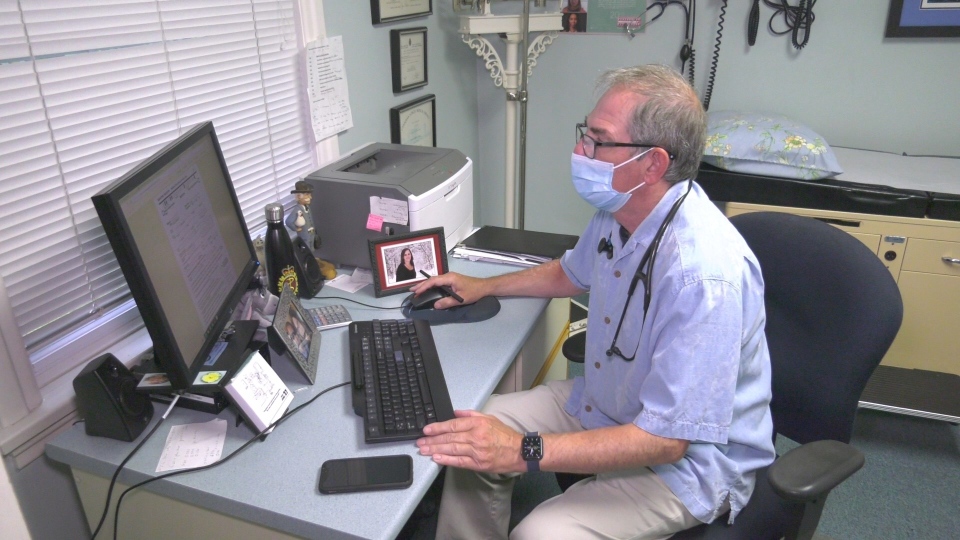 Cohen replied saying there is no plan to change any operations at the Perth site in the foreseeable future.

"In terms of any permanent changes, people should not be any fearful of any services being relocated but our staffing challenges are every day," he said.

"The problem that caused this was a nursing shortage," added Drummond. "That hasn't been solved, so I mean, they'll have to explain this for themselves, but I expect media attention probably made them think twice."

"Some of that information was unfortunately leaked to the media outside of our control," added Cohen. "It was disappointing to hear, but that's why the news broke the other day."

The hospital says it is trying to entice new nurses with full-time opportunities and financial incentives during certain shifts.

"The staffing challenges are daily, so we're actually operating on the basis of planning week to week while we're working on recruiting and retaining the staff that we have," he added.

Drummond has been an outspoken voice on social media of staff shortages at hospitals across the country, saying the problem has been ignored for 20 years.

"The nursing profession, they are the key, in my view, to an effective emergency service," Drummond said. "They've been left to deal with crowded departments, violence in the emergency department, people spitting at them, yelling at them, swearing at them."

"And then a long came COVID and it's just like, it broke the camel's back," he said. "Overly tired, stressed, burnt out, you know. Surely there's got to be a better way to live a life."

Cohen agreed that there are many challenges to keeping frontline staff like nurses, and they should be treated with respect from patients.

"It's very difficult to be coming to work everyday facing the challenges of this terrible pandemic as well as this terrible crisis in staffing," he said. "So be kind to our staff and just know that we are doing everything possible to maintain the high quality of services they deserve."

Cohen noted the summer season is busier, and with PSFDH having the benefit of being a two-site organization, they are able to transfer patients between facilities to relieve pressure.