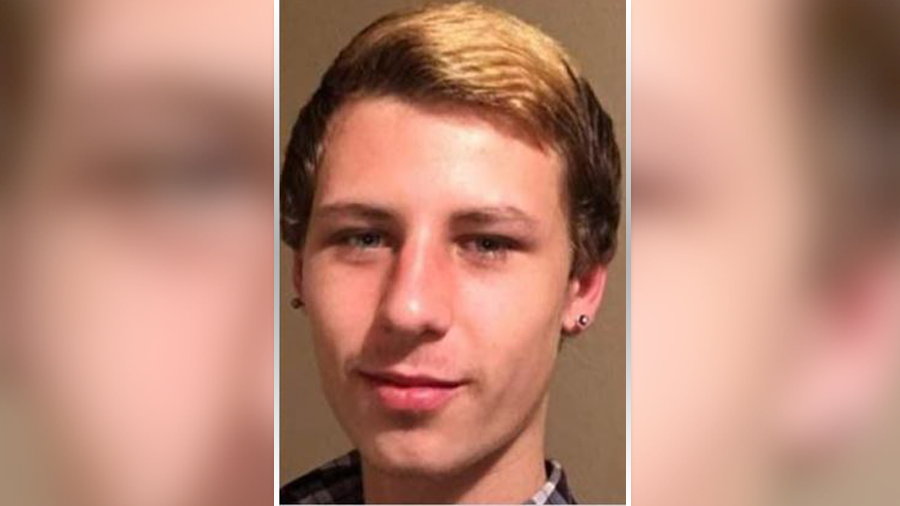 OTTAWA -- Ontario Provincial Police in the Upper Ottawa Valley are treating the October disappearance of an 18-year-old man as a criminal investigation.

Tyson Yakabuskie was last seen at about 1:00 p.m. on October 28th on Mackay Street in Pembroke. He was not reported missing until November 11th.

Tyson is also known to use the surname "Lemaire".

He is described as 188-cms (6'2") tall, 59-kgs (130 lbs) with a slim build, short brown hair with a blonde streak at the front. He was believed to be wearing grey jeans, brown jacket, red ECHO hoodie, red shoes with white soles and black laces

Anyone with information regarding his whereabouts is asked to contact the Upper Ottawa Valley OPP tip line at 1-844-677-5030. You can call Pembroke/Renfrew County Crime Stoppers at 1-800-222-8477 (TIPS) or at www.valleytips.ca.