Pedestrian dies after being struck by a driver in Kanata 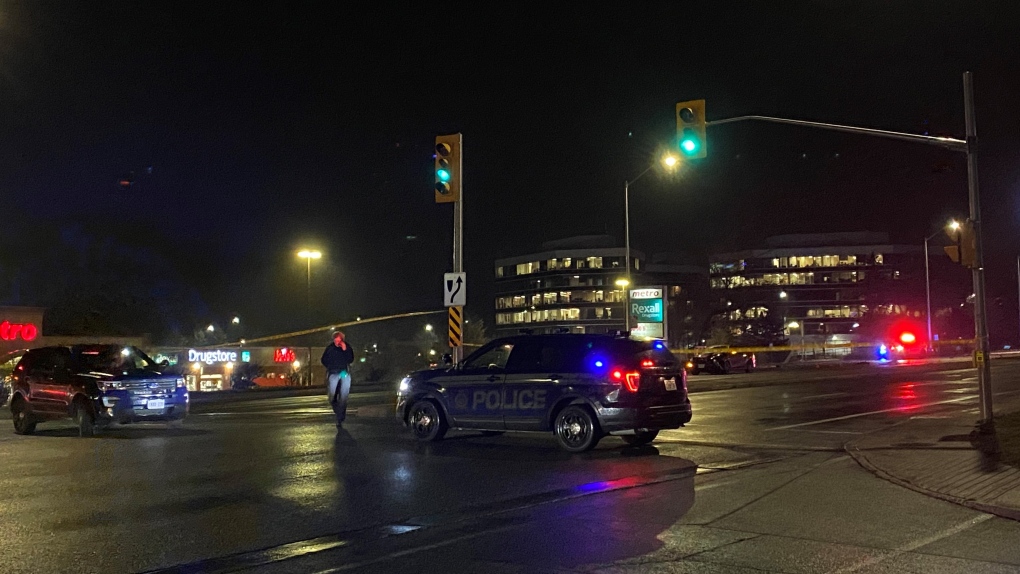 Ottawa police say they are seeking witnesses after a fatal crash involving a pedestrian in Kanata.

Emergency crews responded to the collision on March Road around 5:30 p.m. Thursday, about 200 metres north of the Teron Road intersection.

Police said the 38-year-old pedestrian was pronounced dead at the scene after he was struck by the driver of a 2021 Kia Forte heading northbound on March Road.

Investigators are hoping to speak with anyone who witnessed the crash, helped emergency responders or may have dash cam footage of the incident.

The stakes are high as Canadian farmers take to the fields to plant 2022's crop, which some are saying could find a place in the record books as 'the most expensive ever.'

A whirlwind visit by Prince Charles and Camilla, Duchess of Cornwall, has ended but the calls for meaningful reconciliation with Indigenous Peoples have not.

A recent study revealed that COVID-19 rapid antigen tests may be less sensitive to newer variants, leaving some to wonder just how accurate these tests actually are. Experts share how to get the most accurate results when testing for the virus.

Billionaire Elon Musk took to Twitter late on Thursday to denounce as 'utterly untrue' claims in a news report that he had sexually harassed a flight attendant on a private jet in 2016.

U.S. Secretary of State Antony Blinken accused Russia on Thursday of weaponizing food and holding grain for millions of people around the world hostage to help accomplish what its invasion of Ukraine has not -- 'to break the spirit of the Ukrainian people.'