'Patchy frost' on the way for Ottawa 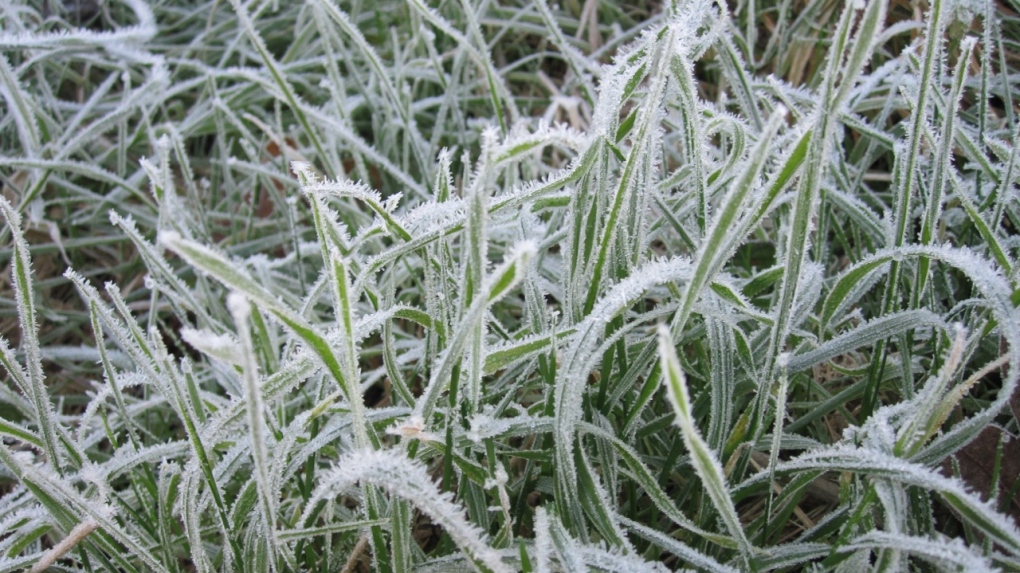 OTTAWA -- Cover those plants up, if you haven’t already. The official last night of summer is bringing some frost.

Environment Canada has issued a frost advisory for Ottawa, with “patchy frost” expected as temperatures fall to 0 C.

The frost isn’t expected to return anytime soon, with warmer-than-average temperatures in the forecast for the rest of the week.