Ottawa woman beaten in Mexico will continue recovery in hotel 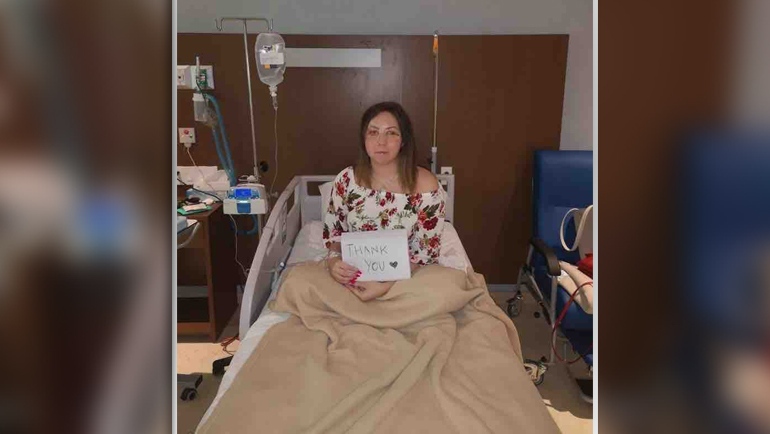 The family of an Ottawa area woman who was viciously attacked in Mexico says she is being released from the hospital.

In an updated post on a fundraising page for Lexie York her brother, Matthew York, says Lexie is “getting better” and has met with police as well as the Minister of Tourism for Quintana Roo.

York posted on Nov. 25 that his sister would likely be released from hospital that evening or the following day.

Lexie is expected to spend more time recovering at a hotel in Cancun as she continues meeting with officials there. The 29-year-old was badly beaten on Nov. 10 at a resort during what was supposed to be a mother-daughter vacation. York says police charged Mexico City native, Ricardo Sanchez Pichardo, with attempted murder.

The post on the fundraising page includes a photo of Lexie holding up a sign that says ‘thank you’ with a heart.

“Lexie thanks all of you for the love and support,” York wrote.