OTTAWA -- The Ottawa Tool Library, a non-profit organization that allows people to borrow tools and learn hands-on crafting skills, says it has received a notice to vacate from its location at the City Centre complex just west of downtown Ottawa.

In a statement on its Facebook page, the Ottawa Tool Library says it must pack up its 2,500 tools and move out of its space on City Centre Avenue by Dec. 9.

"Last Thursday we were informed by the property management company that Makerspace North is being evicted from the City Centre complex. This means that all tenants, including the OTL, must be gone by December 9th," the Facebook post reads.

The library is asking that anyone who has borrowed tools return them by Wednesday, Dec. 2.

"We sincerely apologize for the inconvenience – however, we’ve not been given a choice and so far our appeals for a reprieve from the property management company have been denied," the post, attributed to Bettina (Vollmerhausen) & the OTL Team, says. 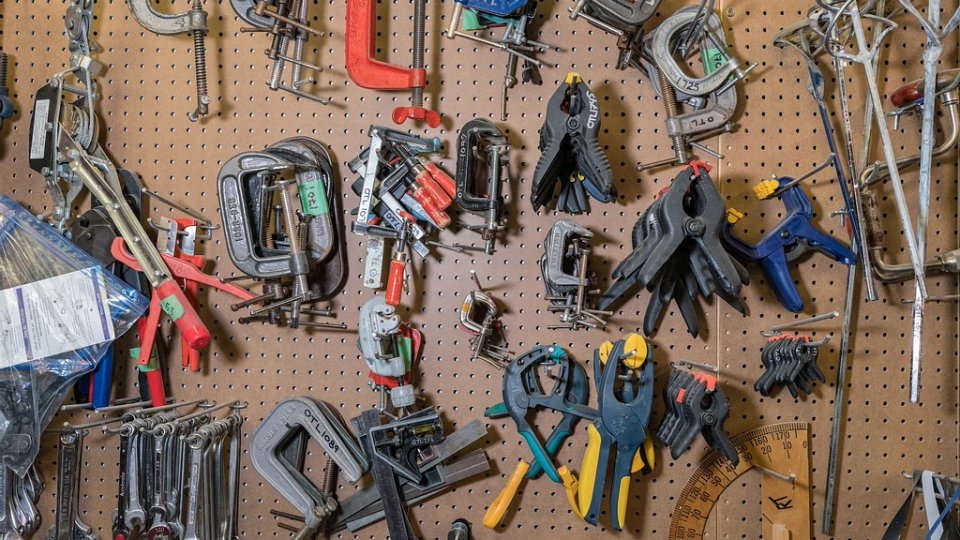 On its website, the Ottawa Tool Library said that Makerspace North has been "entirely silent" with them and other tenants.

"To be clear, we have always paid our rent and bills promptly, and – despite the current challenges everyone is facing – our financials are sound and our operations had already begun to recover from the earlier lockdown," a statement says.

CTV News has reached out to Makerspace North for comment.

Vollmerhausen, the OTL's co-founder and executive director, told CTV News in an interview on Tuesday that this news came as a shock to them.

"We had no inkling of this; very much shocked about it, no communication," she said. "We had no clue. We didn’t know about this," she said.

"We reached out to the property management company asking if we could maybe just stay on because we can pay them rent and keep the tools there, even if we have to cease operations, at least keep them there. They denied that request.

"Because we have to be out, we’ll have to go into storage."

The library says they plan to reopen as soon as they find a new space. In the meantime, some operations will continue.

The OTL says it is looking for approximate 1,200 square feet of heated industrial or warehouse space in Ottawa.

"The OTL is looking to connect with local property owners, businesses, and community leaders as we urgently search for a space. We’re also interested in potentially co-locating with another non-profit organization in Ottawa," the OTL says. 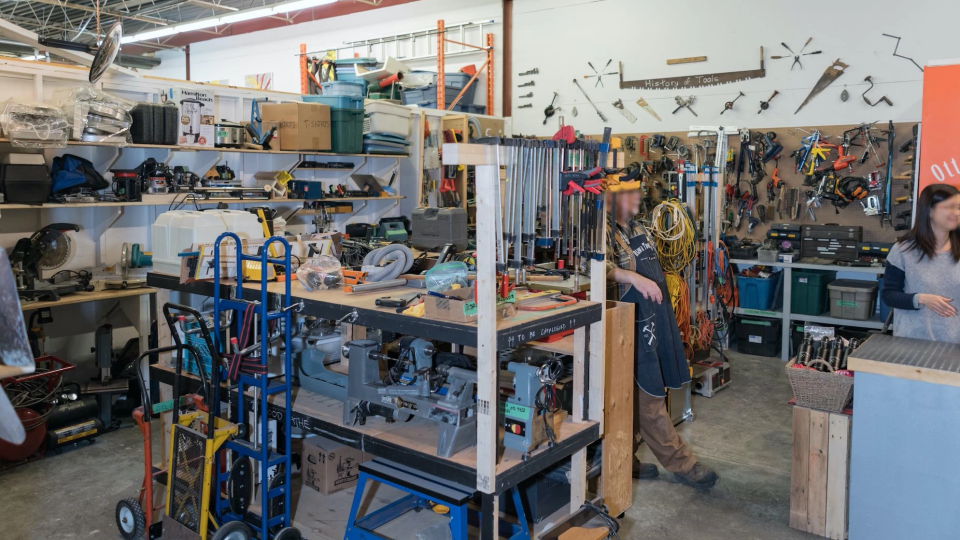 On Tuesday, the library said community members have donated bins and offered leads on new spaces.

"Thank you to everyone for the outpouring of support yesterday. We have been overwhelmed with donations, storage bins, leads on new spaces and kind words. We truly couldn’t pull this off without you," a Facebook post said.

"Thank you to everyone who volunteered to help us with packing and moving as well. The next few days will be very busy but we’ve got an amazing tool army on our side so anything is possible."

Vollmerhausen told CTV News she is hopeful for the future.

"We will find a space, and we will reopen, for sure," she said. "It's been very stressful, but we’ll make it through. We’ll overcome that and we’ll probably come out bigger and stronger and better.”

Sarah Dobbin was a regular client of the Ottawa Tool Library, telling CTV News she borrowed tools to work on all kinds of things in her home, from the walls to chairs. She even learned how to re-felt her own slippers.

"I own a big old drafty Victorian house in Centretown that needs quite a bit of work on it," she says. "I’ve used them over the years to borrow certain tools that I simply wouldn’t be able to afford on my own."

Dobbin says learning the skills and borrowing the tools has not only allowed her to do the work herself, it's also saved her money.

"It does avoid me having to hire an expert where I can do the things myself."

That's all part of why the library exists, says coordinator, instructor and "tool ninja" Kevin Atkinson.

"I’ve literally had members burst into tears and throw their arms around me, because they were so, I guess the proper word is empowered, by the fact that they were able to do this thing that in many cases were never able to do before," he told CTV News.