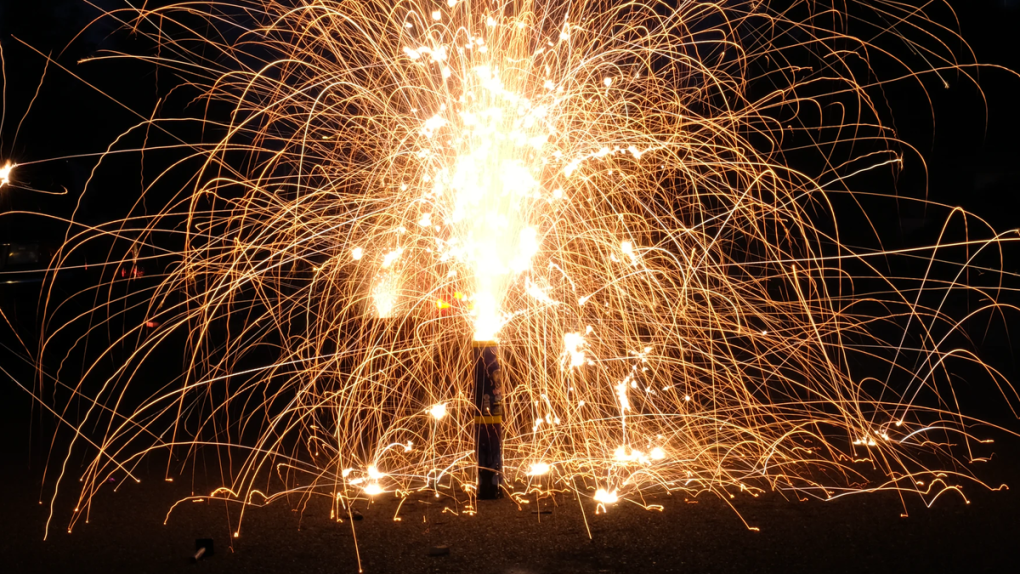 Coun. Riley Brockington asked staff to come up with a plan to address concerns about fireworks use on July 1 after dozens of complaints and issues during the Victoria Day long weekend.

Firefighters responded to calls for eight fires caused by fireworks over the long weekend. There were four grass fires, including a large one in the area of Hunt Club Road and Riverside Drive.  Ottawa fire also reported a burning fence, a tree on fire and two instances of flames in garbage cans after people threw out fireworks.

In a report for the Community and Protective Services Committee, city staff say Ottawa Bylaw received 130 calls for unauthorized discharge of fireworks over the Victoria Day long weekend. Ottawa fire responded to 16 calls related to fireworks, including one for two children suffering burns due to fireworks.

Staff say Bylaw Services officers, with support from Ottawa police, will be deployed to "problematic parks" on Canada Day to enforce park closures and the Fireworks Bylaw.

Parks and beach staff will also provide information and educate patrons on the regulations surrounding fireworks usage on Canada Day.

Under Ottawa's Fireworks Bylaw, individuals can only discharge their fireworks on Victoria Day and Canada Day and the day before and after those days.  Fireworks can only be discharged by someone 18 or older, and on private property.

In addition to stepped up police and bylaw patrols in parks, the city will launch a public information campaign about fireworks safety.

City staff plan to develop and disseminate information to fireworks vendors in the Ottawa area about fireworks safety, so vendors can pass on the information to people who purchase fireworks.  Ottawa Fire Services and Ottawa Bylaw will make public service announcements on Canada Day outlining safety tips and fireworks regulations, and share safety tips on social media accounts.

In addition to the 130 calls for fireworks complaints over the Victoria Day long weekend, Bylaw Services received 54 calls for unauthorized discharge of fireworks between May 15 and 20.