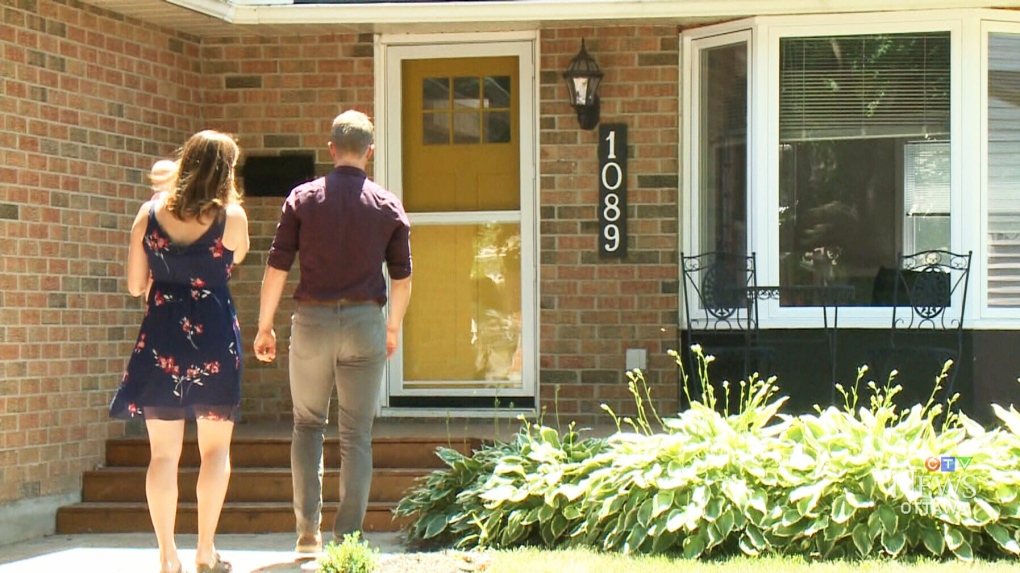 OTTAWA -- A new study by Ryerson University suggests millennials are choosing Ottawa over larger cities like Toronto and Vancouver.

The report by the Centre for Urban Research and Land Development, released Thursday, says millennials—i.e. those aged 23 to 38 as of mid-2019—are now the largest demographic cohort in Canada. There are more than nine million millennials living in Canada today.

According to the study, Ottawa was the number one destination for Canadian millennials moving within Canada. The city saw a net gain of 3,099 millennials between July 2018 and July 2019, largely driven by migration between provinces.

Senior Researcher Diana Petramala told Newstalk 580 CFRA’s Ottawa Now with Kristy Cameron, Ottawa has a couple of big advantages that are attractive to the millennial set.

“One: housing affordability really does drive a lot of these migration flows, particularly out of expensive cities like Toronto and Vancouver,” she said. “Two: Ottawa has the best performing labour market across the country.”

According to Statistics Canada’s Labour Force Survey, the unemployment rate in Ottawa was 4.2 per cent in January (4.3 per cent for Ottawa and Gatineau combined), which outperforms nearly all other major metropolitan areas in Canada except Quebec City, at 4.1 per cent, and Victoria, at 3.5 per cent.

Petramala said other areas in Ontario, like Simcoe County, the Durham region, and Kitchener-Waterloo are also proving attractive to millennials, but Ottawa’s strong labour market could keep members of the cohort moving here for many years.

“As long as Ottawa’s job performance continues to outperform the rest of the country, I think this trend can continue,” Petramala said. “These cycles tend to last between five and ten years.”

Many of the millennials moving to Ottawa are over the age of 25, Petramala said, meaning they’re looking for jobs and housing, and aren’t necessarily students.

“I think rental is still quite expensive in Ottawa, but if you’re looking for ownership, it’s quite affordable,” she said.

That affordability can also extend to office space, which can help the job market, too.

“Ottawa’s quite attractive, it’s got a good labour force, and businesses could potentially want to continue to locate in an area like Ottawa where they can find relatively affordable office space,” Petramala said.