An Ottawa teenager on a summer vacation to France has been missing for five days in the French Alps, according to rescue officials.

Authorities in France say Yassin Jouali, 17, was last seen on July 12 while on a mountain trail with friends in the Chamonix-Mont-Blanc region of France, a resort area near the junction of France, Switzerland and Italy.

"On the evening of July 12, we received an alert concerning the disappearing of a young trail runner. His friends that were running with him could no longer find him," Espinasse told CTV News Ottawa in French.

Chamonix Mont-Blanc PGHM issued a missing person alert on Wednesday, saying the search was focusing on all trails between Chamonix and Montenvers. 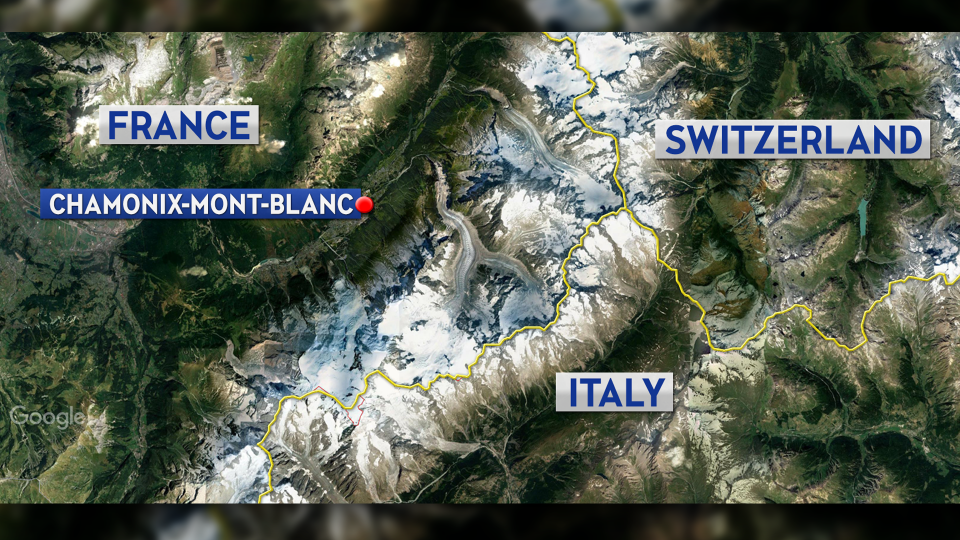 At the peak of the search, 35 people were involved, along with drones and search dog teams. Espinasse says authorities concentrate all their efforts on any new information, "but the problem is right now we haven't received any new leads."

"It's like searching for a needle in a haystack," Espinasse said, noting the search zone is massive with a focus on Mont-Blanc, mer de Glace and Montenvers station.

Espinasse says authorities are in close contact with Jouali's family.

Chamonix is more than 200 kilometres from Lyon, France.

Some family members and friends have travelled to France to assist in the search for Jouali.